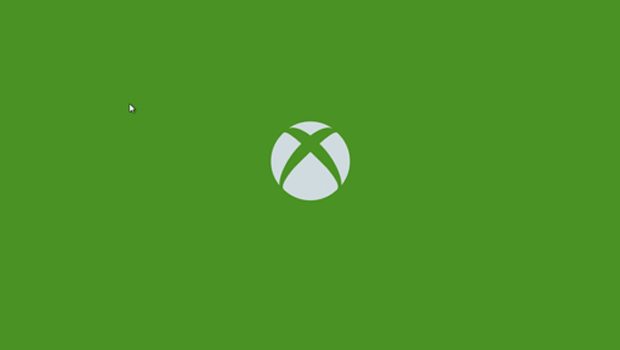 Phil Spencer is understandably biased when it comes to talking to the press about the Xbox 360 and games published by Microsoft Studios. He is the Vice President after all, and in a recent interview Spencer shed some light on Microsoft’s strategy for the Xbox 360 when it comes to first party exclusive games. In a recent interview with Games Industry International, Spencer touts the Xbox 360’s lineup as the best in class. Putting it up against Sony, Spencer says that “our top 4 (franchises) outsell like the top 11 Sony franchises.”

“We have always been about trying to create hits that really push our platform and reach millions of people. I’ve never looked at our first-party mandate as trying to simply pump out content that only a few select people will go out and buy. If you look at our top franchises in our first-party, they do incredibly well relative to other first-party franchises. If you rank our top four franchises against the other franchises, our top 4 outsell like the top 11 Sony franchises or something like that. In the end, it’s about creating something to scale and something that matters.”

Microsoft and the Xbox 360 have seen some criticism over the last few years as first party exclusive titles have begun to dry up. Considerable resources have been thrown towards the Kinect, and many of the first party titles have been geared towards the motion controller. Spencer doesn’t believe that Microsoft should be competing with the big third party developers, nor do they have to.

“I also look at the great third party support that we have and I don’t need to go compete with Batman or Call of Duty or Assassin’s Creed that shows up on our platform. It’s great that we got Warner Bros, EA, Activision and Ubisoft making a lot of money on our platform and bringing great content. So we take our first-party and we try to do unique things. We focused early on Kinect with quite a few things because we knew that third-parties might have taken a ‘wait-and-see’ attitude. They actually didn’t. There were more third-parties on stage this year with a lot of Kinect content this year.”

As for the future, things are starting to shift immensely in Redmond. Microsoft is getting ready to launch Windows 8, and as promised, its got a greater focus on games and apps than previous versions of the Windows operating system has in the past.

“First-party is going to invest early in a lot of things. We actually have over 30 launch games on the Windows 8 tablets coming from first-party. Now we’re starting to build on SmartGlass, and that thinking with a lot of connections between different screens, I think will pay off. I’ve never really looked at first-party as simply a portfolio filler strategy. I want to pick some things that will really differentiate, whether it is working with ESPN and Nike to create something new, or Sesame Street or making a great Halo game which we are right in the middle of being born. It’s showing very well right now.”

When its eventually time for Microsoft to show its next generation hardware, its safe to assume that they’ll be throwing their resources behind the console once again, if they aren’t already. No word on when the next console will arrive. From Spencer’s recent statements it doesn’t sound like Microsoft is any rush at all.

“If I’m an owner of an Xbox, it is an amazing time. I’ve got Halo, Call of Duty, TV showing up, Nike, Sesame Street, and I mean the platform has reached a scale now that you see a diversity of content that you really do have something for everyone on the box. You have video consumption outpacing online gameplay now, but both are growing. The Xbox is just on more hours in the home. From a value perspective, I think people feel great about the investment they’ve made in the Xbox. We’ve introduced the Live plan and the $99 Xbox which is going well.

So when we say people are interested in the next, there is a sub-set of people that are always wondering what is next and even the next, next. That’s great enthusiasm, but we don’t want to turn it into the world is somehow waiting. We see that the 360 is in the number one position, we have a ton of engagement, games are selling really well, Live subscriptions are going well and it’s an opportunity for content creators to ship content into a huge installed base that are actively engaged. That’s a great opportunity.”