Xbox 360 is No Longer Just a Games Console 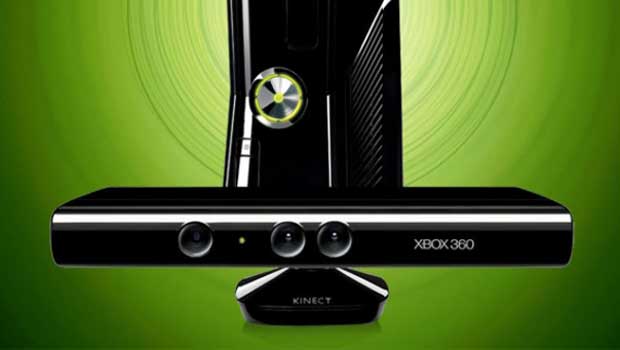 It has been almost a decade since the original Xbox launched.  Microsoft stuck its foot in the door, and quietly slid into the crowded home console market with its first console.  With it came one of the first true social networks, Xbox Live.  Building on the success of a capable home console and the integrated online network, Microsoft had big plans for the console, and jumped the gun releasing the Xbox 360.

The Xbox 360 was said to be an all encompassing entertainment device, and not just gaming console over six and a half years ago.  When it launched, it didn’t neccesarily fit the bill, but as the system has evolved, it now incorporates social networks, movie streaming, content delivery services, streaming television, a music store, basically anything that you could ever want as far as entertainment goes.

At E3 this year, Microsoft is getting set to show you just how far the Xbox 360 has come.  ‘The console isn’t just for game’s anymore’, wrote Frank Shaw of Microsoft, on the Microsoft Blog.  40% of all Xbox activity is non-gaming related, with users spending 30 hours watching videos per month using the Xbox 360.  Shaw outlined the future of the Xbox 360 in a recent blog post.

At last year’s E3 Press Event for the company, Microsoft explored many of the new services that were offered as entertainment initiatives on the console.  It’s likely that Microsoft will be looking to further increase the awareness of these new features at this year’s event.  That’s not to say that Microsoft won’t be showing off the latest and greatest in games software that is coming to the console, but expect that a huge part of their showing will be the features of Xbox Live that are coming down the pipeline.