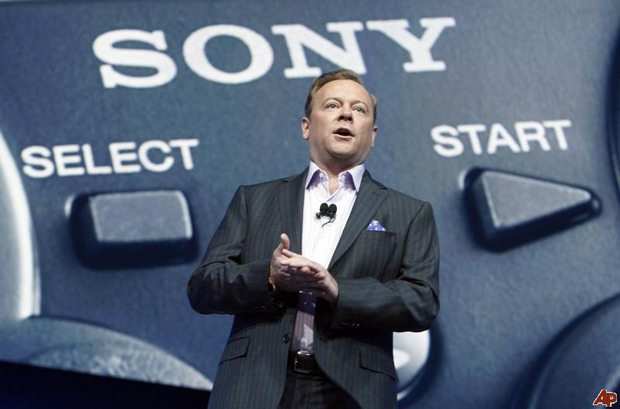 It was announced recently that Sony’s PS3  had finally overcome the one year sales gap that Microsoft got on the company when releasing the Xbox 360 in 2005. Outside of the U.S. the PlayStation 3 is now leading the Xbox 360 by around a million units.  In a recent interview with CNN, Jack Tretton of Sony talked about the current state of gaming and the sales war between the consoles.

They’re starting to run out of steam now in terms of continuing to be relevant in 2011 and beyond. I mean, you’ve gotta be kidding me. Why would I buy a gaming system without a hard drive in it? How does this thing scale? Motion gaming is cute, but if I can only wave my arms six inches, how does this really feel like I’m doing true accurate motion gaming?

Analysts are truly split on who will come out on top this generation, especially in the U.S. market.  The Xbox 360 remains strong with the Kinect controller, despite Tretton’s take on the device.  However, a new war will be waged between Sony and Nintendo this holiday season when the NGP will likely do battle for the pockets and purses of gamers against the 3DS.  Of which Tretton had some choice words as well:

Our view of the ‘Game Boy experience’ is that it’s a great babysitting tool, something young kids do on airplanes, but no self-respecting twenty-something is going to be sitting on an airplane with one of those. He’s too old for that.