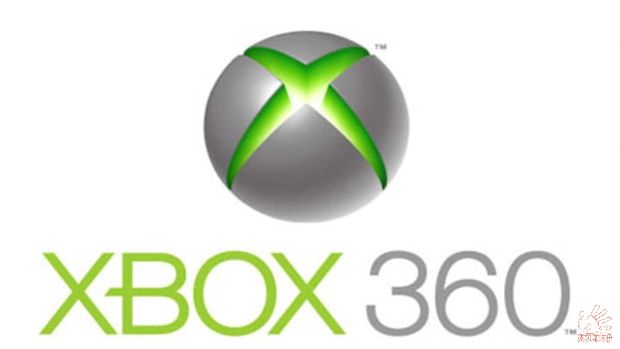 Just ahead of E3 2011, Microsoft has revealed their sales figures for the Xbox 360 to the world. The company claims that there are now 55 million Xbox 360 consoles sold across 38 different countries. Of those 55 million Xbox 360’s sold, there are now 35 million active Xbox Live members, all paying for yearly P2P gaming. These users are said to spending an average of 60 hours per month on the service, spread across multiple offerings like gaming, watching movies, playing music, and taking advantage of the other features of the service.

The company says that its sales have been, and are “accelerating”. This would correspond with the sales figures we have seen recently. Since the launch of the Kinect and the months leading up to it, Microsoft’s console has seen great commercial success. With the launch of the Kinect, and the subsequent 10 million hardware units sold with the device, Microsoft, who set out to jump into the motion controlled “casual” gaming market, looks to have done just that.

The Xbox 360 has been a dominant force in U.S. console sales in 2011, with the company seeing year over year growth each month. The company claims that this success is “the largest growth of any console on the market”.