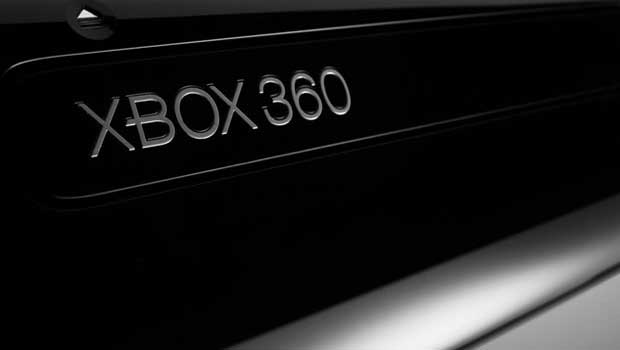 Sales for Microsoft’s Xbox 360 console totaled 1.4 million systems sold in the quarter that ended on March 31st, representing a precipitous decline of nearly %50 year over year.  A “soft gaming console market” was to blame for the decline says the Microsoft, as the Xbox division saw sales fall around 16%.

Microsoft isn’t too concerned with the fall.  The console is still on pace with its stellar sales from 2011, and has been dominating the North American market for 15 consecutive months.

The console could face some headwinds if a recent price cut of the PlayStation 3 at GameStop spreads to other retailers.  A more feature laden PlayStation 3 at the same price point as the 360, could have many consumers looking to Sony this summer and into the all-important holiday season.

The price cut at GameStop was said to be an independent decision of the retailer, and analysts are split on whether or not either Sony or Microsoft needs to cut prices any further this generation.  If there’s a time and a place to announce future pricing decisions, E3 2012 is just around the corner.