Xbox 360 is a more secure system than PS3

The latest news in the world of video games at Attack of the Fanboy
December 29th, 2010 by Bill Hess 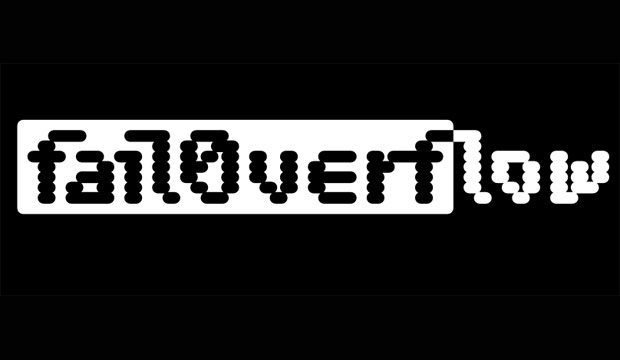 The security of the PS3 has now been deemed an “epic fail” according to hackers who congregated at the Chaos Communication Congress.  These same hackers also deemed the Xbox 360 a more secure console at this point.

The conference of hackers was held at an undisclosed location, but they concluded at this time “The recent advent of these new exploits means current firmware is vulnerable, v3.55 and possibly beyond.  It will be very difficult for Sony to fix the described exploits”.

If you want more on the grim details of this hackers conference.  PS3Hax has the whole run-down.