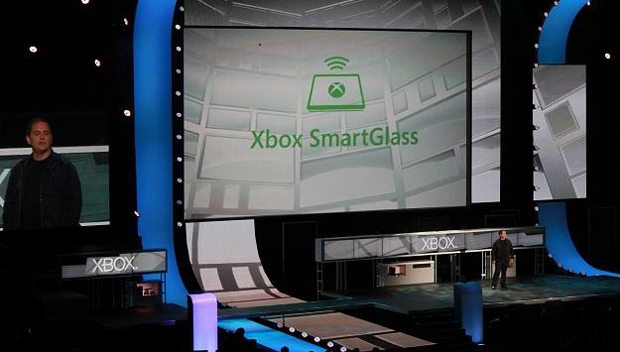 The next version of the Xbox 360 dashboard is set to arrive this week for selected members of the Xbox Live community.  Larry Hyrb explained that the spring update adds “behind the scenes improvements” to the dashboard and will prepare the console for enhancements that set to arrive in the future.

The spring update will be released for all Xbox Live members next week, which as standard practice, will be pushed to your console when you log-in to Xbox Live once available.

This update could be laying the groundwork for Microsoft’s recently announced “Smart Glass” functionality, which allows players to use external tablet devices to sync with the Xbox 360 and expand on the functionalities of games, movies, and television on the Xbox 360.

Could smart glass be arriving this Fall?  It certainly sounds possible.