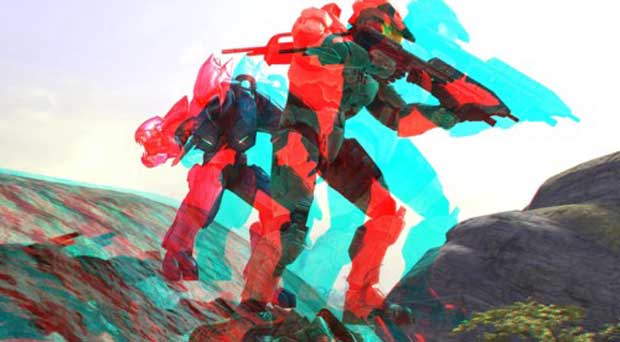 One of the big feathers that are rumored to be Microsoft’s E3 cap, is full steroscopic 3D according to a recent rumor.  The stereo 3D support is rumored to function exactly like 3D on Sony’s PlayStation 3.  What this means for Xbox 360 players with 3D capable televisions, is that the Xbox 360 will be capable of “HDMI 1.4 steroscopic 3D in the 1280 x 1470 720p framebuffer configuration.”

Eurogamer who outed the rumor said a close source to the matter claimed the machine very capable of the functionality, even more capable than the PS3.

“The machine is not only very capable, it’s more capable than the PlayStation 3 of doing stereo, assuming you don’t have one of the old crappy ones with the composite leads… assuming you have a HDMI Xbox. The bottleneck is more on the graphical throughput for rendering out in stereo.”

The capability is already in place, for the console to offer 3D, and it already does to an extent.  A recent firmware upgrade is said to be announced that will provide the expanded 3D functionality and its rumored for an E3 2011 announcement.