The latest news in the world of video games at Attack of the Fanboy
September 4th, 2012 by William Schwartz 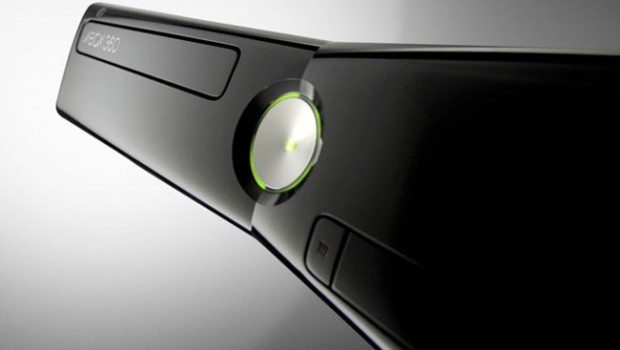 The Xbox 720 has been rumored for release for Holiday 2013, but one analyst believes that there is a possibility that Microsoft delays their next-generation console into spring 2014. In a recent research note, Michael Pachter of Wedbush Securities gave his take on the state of the Xbox 720.

“We have heard no word yet from Microsoft or Sony about their plans to launch new consoles, but both manufacturers are widely expected to launch consoles by year-end 2013, although we beleive that Microsoft could delay a new console launch until spring of 2014 in order to accomodate what is certain to be overwhelming demand among hardcore gamers.”

Both the Xbox 720 and the PlayStation 4 are long overdue at this point. By far the longest life-cycle for a video game console, the Xbox 360 launched all the way back in 2005. It’s not just gamers that are ready for the next-generation, even publishers and developers think the next-gen is long overdue. Recently, Ubisoft’s Yves Guillemot explained that lack of new hardware has led to an industry wide decline.