Lack of Xbox 720 and PlayStation 4 are cause of industry decline, says CEO 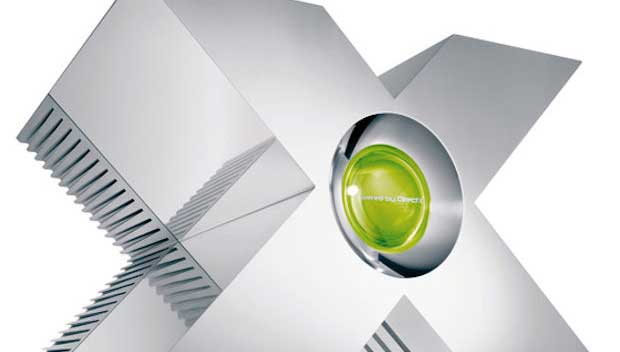 The gaming industry has seen a tumultuous year from a sales perspective. Looking at year over year data, these historic declines have led to game publishers losing bundles of cash, and the CEO of Ubisoft is pointing the finger at both Sony and Microsoft. These next generation consoles, which Ubisoft’s Yves Guillemot describes as taking too long, can also give the industry a “huge boost”.

Guillemot aired his complaints recently in an inteview with Games Industry. The executive explained: “I think it’s very important for new generations to come regularly with innovations for the industry, so I think we’ve been waiting a bit too long. We’re waiting for the new consoles – I think that the new consoles will give a huge boost to the industry, just like they do every time that they come. This time, they took too long so the market is waiting.”

Nintendo will usher in the next generation this fall, and Ubisoft will be backing the next generation in a big way. Two of its biggest franchises will arrive on the Wii U, with Assassin’s Creed III set to arrive at launch, as well as an exclusive version of Rayman for the new tech.

As for Microsoft and Sony, neither has officially announced the Xbox 720 or PlayStation 4. Nor have they even admitted to their existence at this point. Earlier this month, a Microsoft executive slipped a hint at the next generation Xbox, which was later retracted by the company. At 7 years into this generation, many predict that Sony, Microsoft, or both are primed for an E3 2013 reveal of next generation hardware.

Home / Game News / Lack of Xbox 720 and PlayStation 4 are cause of industry decline, says CEO