Xbox 720, PlayStation 4, and the return of the racing game 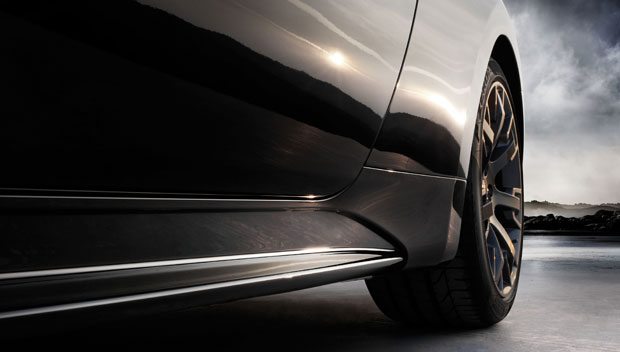 This generation saw one of its most renowned racing developers shuttered, when Activision closed Bizarre Studios.  The development house which was responsible for modern classics, like Project Gotham Racing, Geometry Wars, and most recently, Blur, saw problems with the extended life cycle of the current generation hardware.  Mainly, the extended time gives developers less room to innovate, and could be one of the main reasons that the once popular genre has suffered in recent years.  With the next generation on the horizon, the Xbox 720 and PlayStation 4 could bring about a renaissance period for the genre.

“We need a new console,” said a former staff member of the studio in a recent interview OXM.  “Racing games always do well when a new console comes out, and you do a new physics engine and improved graphics, but towards the end of a console cycle it’s always quite hard to push racing games, I think, because if you’ve DiRT 1 do you need DiRT 3?  If you’ve got PGR3 do you need PGR4?  I’m not so sure.  It really relies on technology, the racing genre.”

“Moving from PGR2 to PGR3, I remember when we did the PGR3 launch, we invited all you journalist guys and we were playing it. We said, ‘and now we’re going to an in-car view,’ and it was a fully-modeled Ferrari dashboard and there was an intake of breath from all these cynical journalists. That would’ve been impossible on the previous hardware.” So with the next hardware we should be able to create features with another level of immersion and quality,” he continued. “We’re talking about simulation racers here – this game is a completely different racing experience but even so, there’s stuff we can do with this generation that we couldn’t before, and with the next we can make everything that bit more awesome. Racing games need that.”

Nintedo is set to lead off the next generation offerings with its Wii U this year, and with a whole new way to play, its tablet control scheme could definitely offer developers the much needed room for innovations.  After that though, the unannounced next generation consoles like the Xbox “720” and the PlayStation 4 look to be the next pit stop for the racing genre, and that’s not going to be for at least another year, and likely more.

Home / Game News / Xbox 720, PlayStation 4, and the return of the racing game