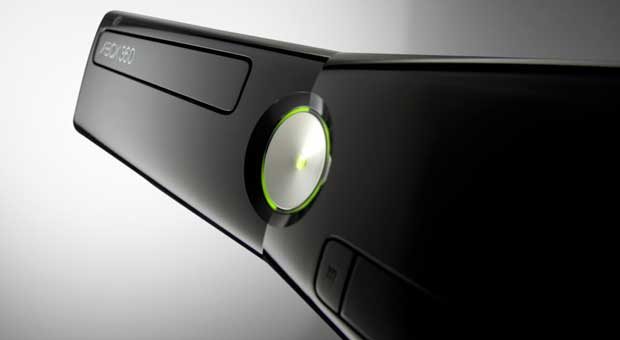 Earlier today there was a rumor that an Xbox 720 development kit was floating about the halls of the EA offices.  The rumor claimed that a ‘respected games industry entity’ had inside information about Microsoft’s next generation console and claimed that the “Xbox 720 would be revealed next month at E3”.

As reported by CVG earlier today, these rumors turned out to be unfounded according to an Electronic Arts representative, who told Kotaku shortly thereafter that the story is a complete “fabrication”, and that the rumors are “100 percent not true”.

It’s hard to believe that Microsoft isn’t somewhere along in the process of developing the next generation console.  These things don’t happen magically, after all.  As for the timing of the release of its next generation offering, perhaps Microsoft is sticking to its guns and riding this Xbox 360 success for as long as they can.