Xbox 720 will have Avatar graphics. Is that a good thing? 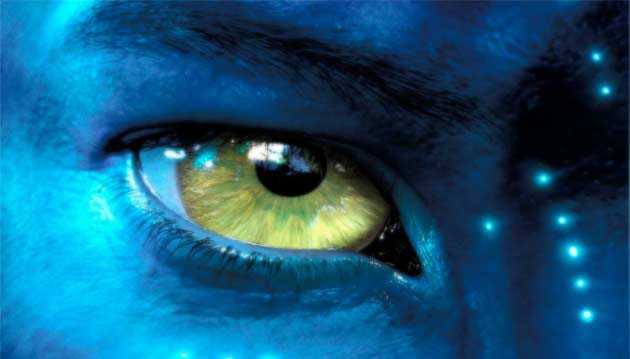 In a recent interview AMD director of ISV relationships, Neal Robison, hinted that the next gen Xbox (Xbox 720)  would have graphics like Avatar, and very advanced physics and AI capabilities.  He mentioned that in a game like Grand Theft Auto, every character in a crowd could have their own mentality and individual response to a situation.  Impressive indeed.  PC’s of today, eat your hearts out.

But at what cost?

My point is that quality doesn’t come cheap… and it is more than using more powerful hardware.  AI with every character in a crowd having a unique personality and response it great.  But someone needs to code it.  Someone needs to debug it so that people don’t bump into each other or run in circles.  That takes time.  That takes money.  The more complexity you add, the more time and money it will take.  Who has that kind of time and money?  Activision does.  EA too.

Halo 5,  Modern Warfare 4 and Battlefield 4 with be out of this world, no doubt.  But what about the rest?  Where will the little guys be left?  In the cut-throat world of gaming, who will be able to front 200+ million to develop a single game?  One failed title could sink most game developers.  So what happens to them?  Will we have a few huge titles that look and sell great… and everyone else sinks?  Will developers save costs by producing  shorter games?  Will game retail costs go up?  Or will game engines like Unreal 5/Frostbite 7.0/Cryengine 4 make developing Avatar-like games a piece of cake?

Maybe my examples are a little too extreme compared to what will eventually become reality, but my point is that with time, games will technically get better in just about every way (graphics, AI, physics), but it will come at a cost.  Next gen we can expect shorter games, more expensive retail prices, fewer independent developers, and less titles that deviate from past formulas of success (translation: I hope you like Call of duty/Halo).

With the success of a game as simple as Angry Birds, we should reflect on what makes a great game, and if we really need, or want what the next gen Xbox has to offer.  How do you think the next gen game offerings will pan out?  Will games be bigger/better/cheaper or will the gaming nation collapse under it’s development weight?

Your opinions are always welcome.

Home / Game News / Xbox 720 will have Avatar graphics. Is that a good thing?