This could pave the way for Android games to come to Xbox. 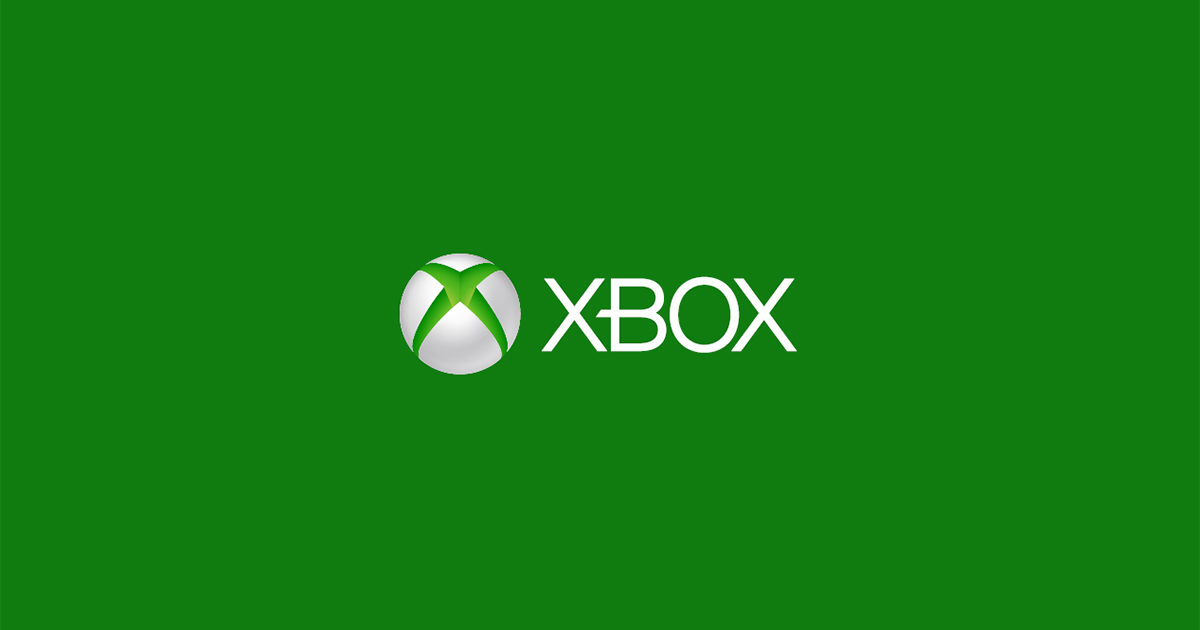 Thanks to one very interesting listing, there are rumours that Xbox may be bringing Android app support to its latest consoles. With the recent release of the Xbox Series X, it makes sense for Microsoft to start testing some new ideas and implementing more support across the board. In coming months, Windows 11 will be offering Android app support on laptops and Windows tablets. It is entirely plausible that this will be brought to Xbox, too.

XDA-Developers are the ones to thank for this news – having uncovered the appearance of a subsystem listing on the Microsoft Store. So far, the app is unusable to the general Xbox users, and is only available to Windows Insiders (this app almost surely wasn’t meant to be available yet). If one attempts to open it, they get a broken black window that does nothing.

However! The interesting part is that the Xbox is listed as a compatible device – specifically the Xbox One as the minimal requirement. The listing also gives us an insight into what to expect on the PC (requiring Windows 10 version 22000.0 or above).

If this rumour is true, it will mean a whole host of apps coming to the Xbox. It could also even pave the way for Android games to come to the Xbox – which would bring a whole new audience and create so much accessibility for the games. It would even mean that the Xbox console would be the first that was also usable as a general-purpose PC. It isn’t too far-fetched, since Spotify is already available!

This is so far just speculation, with no proof or official announcements. The Xbox mention could even just be placeholder text on this listing. There is also nothing to say that the Xbox team would even want Android apps on their device – and the compatibility issues of porting them across to the platform.

Home / Game News / Xbox Could Be Getting Android App Support