Xbox Division Still Appears To Have Plans For Kinect

The latest news in the world of video games at Attack of the Fanboy
January 6th, 2015 by Dean James 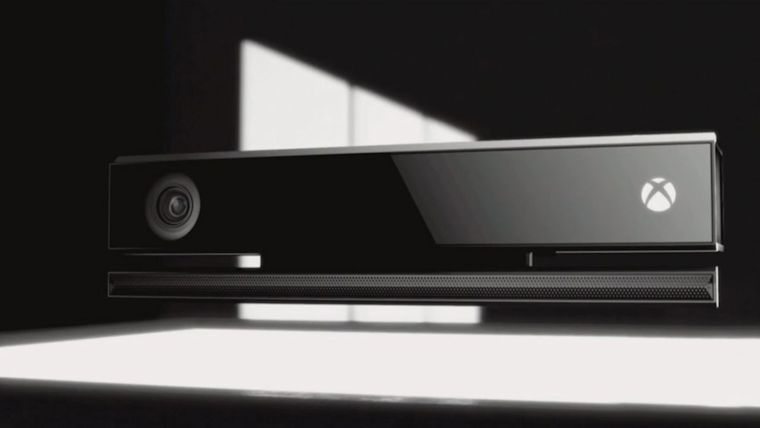 Originally coming bundled with the Xbox One, the Kinect has almost become an afterthought once again since mid-2014. The number of games that used the Kinect diminished quickly, with games like Fantasia: Music Evolved, Dance Central Spotlight, and Just Dance 2015 being the few that relied on the peripheral. The talk of basically limiting the Kinect’s usage to expand upon the console’s power capabilities had led many to believe that the Kinect was being killed off, but it appears Microsoft still has plans for it after all.

Microsoft has posted a new job listing for a Senior Software Engineer that seems to have a focus on the Kinect. The job description includes the following:

“A new team has formed in Microsoft’s Xbox division with a specific purpose: to push the envelope of today’s and tomorrow’s technology as we explore new ideas from the ground floor. It begins with veterans from Xbox 360, Xbox LIVE, and Kinect. But we’re growing as quickly as our imaginations can be translated into code.

Joining this team comes with risks. Most of what we work on is top-secret; you may not know what your new project is until you’ve accepted an offer. Not all of our ideas will fly. We will fail, and fail fast, on some projects. We will celebrate those failures because they are vital to making sure the right ideas take off in a big way.

If you want a comfortable, standard-role job at Microsoft with no ambiguity or risk, please don’t apply. But if you’re passionate about the potential for Kinect to continue to revolutionize entertainment and are a seasoned software engineer with the skills to prototype and build the future of premium Kinect-powered experiences, we have a growing team of talented people who want to take entertainment into the future.”

It is interesting to know they are still focused on trying to do something with the Kinect, which does have a lot of potential. The key is to have it as a side option rather than trying to make it the main focus on the console, which was one of the early mistakes made with the Xbox One in the first place.