Will Xbox Fall Update Squash Piracy for good on the 360?

The latest news in the world of video games at Attack of the Fanboy
October 28th, 2010 by William Schwartz 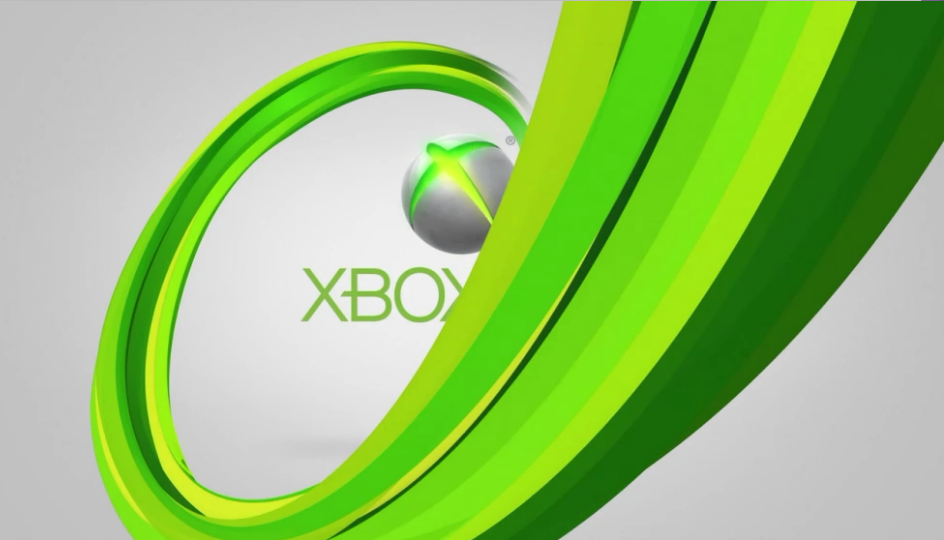 Xbox 360 gamers are expecting their annual fall update any day now.  With it some features that incorporate with the motion controller Kinect, but deep in the code of the new dashboard pirates are finding that their pirated games are not working on the system.  On October 26th Microsoft released an update to beta users of the dashboard, update 12606.  Complaints about not being able to run ripped copies of Fable III started to surface shortly thereafter.  If this is some sort of new protection that will be enforced with the latest dashboard or if this was a one time occurrence is still up for debate.

I mean it’s about time, piracy has been running wild on the 360 for almost three years.  Why Microsoft would take so long to implement some sort of anti piracy measures other than banning consoles is questionable to say the least. Steam on PC and MAC has an excellent checks and balances system in place that deters piracy of games and their use on legit servers.  So why can’t one of the biggest computer companies on the planet do something similar within a reasonable time frame.  According to  the conspiracy theorists on the #fw EFnet IRC network Many think that it was done to inflate console sales, some think it was to push the digital distribution adgenda that Microsoft stands to gain from on their platform.  Me, I think they probably just haven’t given a shit about it.

If you are looking for a good time over the next couple of weeks and really like to hear people bitch and moan I suggest that you visit the IRC channel listed below.

Home / Game News / Will Xbox Fall Update Squash Piracy for good on the 360?