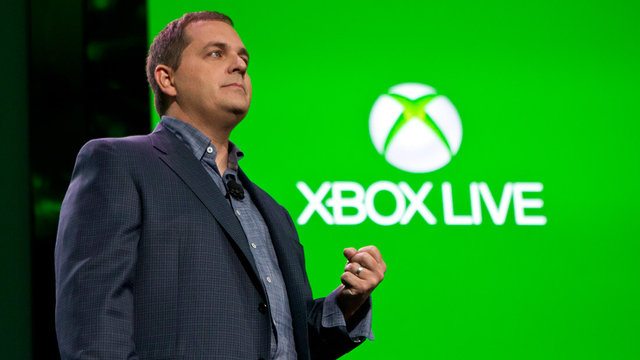 In lieu of the recent petition to bring back the Xbox One’s DRM, Chief Product Officer Marc Whitten indicated in a recent interview with IGN that some of the features of the Xbox One, like family sharing, might make a return, although no specifics were given on when. According to Marc Whitten, “We took some feedback and realized there was some stuff we needed to add to the program. To add it to the program, we had to make room, just from a pure engineering perspective, to be able to get that work done. So taking Family Sharing out of the launch window was not about ‘we’re going to take our toys and go home’ or something like that. It was just sort of the logistics of ‘how do we get this very, very clear request that people really want, that choice, and how do we make sure we can do an excellent job of that, get to launch, and then be able to build a bunch of great features?’”

I think the key for us is, we love core gamers. They’re the people that have built Xbox and Xbox Live.

Whitten also indicated that Microsoft knew that they did not send a clear message on what the Xbox One was, and what it was capable of, saying, ““I think it’s pretty simple. We’ve got to just talk more, get people understanding what our system is. The thing that’s really gratifying is that people are excited about the types of features that are possible, and it’s sort of shame on us that we haven’t done as good of a job as we can to make people feel like that’s where we’re headed….What it tells me is we need to do more work to talk about what we’re doing because I think that we did something different than maybe how people are perceiving it…Frankly, I think we need to just do more to let people see how the console works, what they’re going to be able to do for it. I think a lot of the things they’re wishing for are frankly there.”

Whitten also indicated that Microsoft needed to do a better job communicating to the “core gamers” and convincing them the Xbox One is the device for them, saying, “I think the key for us is, we love core gamers. They’re the people that have built Xbox and Xbox Live. That’s the place where we need to do a better job showing up, and we need to engage more. In fact, that’s what I love about things like the petition. It makes me want to put stuff like that up on our website and just engage much more directly in how do we have these more direct kinds of conversations with people. I think it makes us build better products. I think that’s the key in the end.”

Home / Game News / Xbox One Features Might Still Come Back