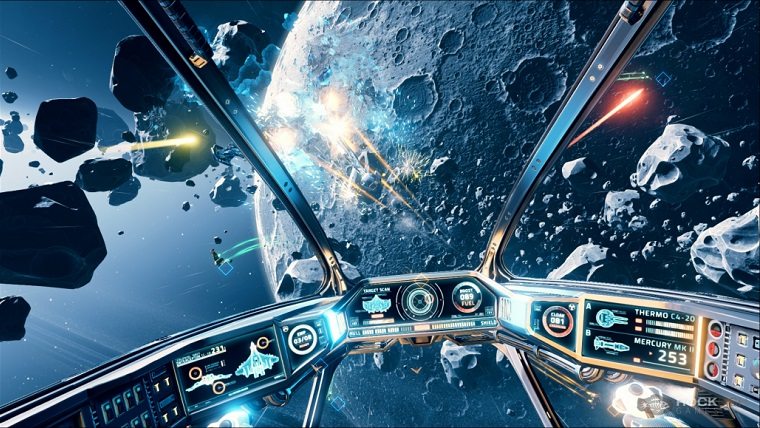 The Xbox Game Preview program has had a lot of success on Xbox One, and now Microsoft has announced today that they will be bringing the program to Windows 10. The game that will be kicking off this program on Windows 10 will be Everspace, though many more will be coming to it over the next several days.

The news was revealed by [email protected] director Chris Charla, who said that “I’m super happy that we’re enabling PC gamers to preview and purchase work-in-progress digital titles, participate in the development process and help developers make Windows 10 games the best they can be. We’ll have lots more games to talk about in Game Preview for Windows 10 soon.”

He goes on to say that “I know I speak for the entire [email protected] team when I say getting to work with the independent developers in our program is a huge privilege. Being in contact with so many great creators on a daily basis is both energizing and hugely inspirational. We always know we have more to do, but we are super motivated to keep helping developers deliver great games!”

He also revealed there are “way more than 1,000” [email protected] games that are in the works for Xbox One and Windows 10, with more news on many of them coming soon.