Is Xbox One going to get its indie act straight? 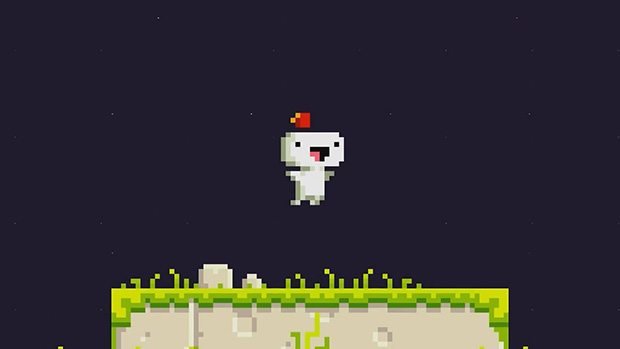 Apparently Microsoft is still passionate about bringing the Xbox Community indie games on the Xbox One. Lionhead Studios’ Creative Director Gary Carr claims that the company is readying an announcement regarding their stance on smaller studios publishing games on the console. Carr didn’t have any specific details to share, but says that news of the plan is coming, and that Microsoft will have policies that include these samller studios and their innovative smaller projects.

Microsoft are passionate about building a strong relationship with indie developers

Carr briefly explains some of these policies in a recent interview. Claiming that there will be future press events that outline an indie program of sorts.

“I certainly know that Microsoft want to talk at future press events about their relationships with indies. I can’t really talk about that, but they’re very passionate about building a strong relationship with indie development – indie development is the future. I’ve been an indie developer for 23 of my 28 year career, so I completely – there is no future to the games business without independent developers, they always will shape the industry, and the big corporations will follow. So that relationship is important.”

Microsoft has a lot of catching up to do with the PR message on this front. They’re getting hit from both sides on this one. You’ve got Sony fostering and implementing self-publishing initiatives on the PS4, driving many indie devs to a no-brainer release on the platform. And on the other side, you have these same developers berating Microsoft for their practices and looking past the Xbox One as a platform for their upcoming games.

Carr did not give any timeline on this announcement.

Home / Game News / Is Xbox One going to get its indie act straight?