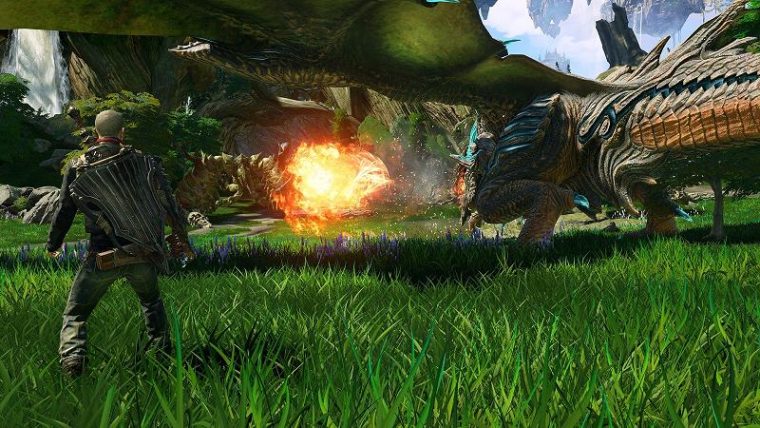 Xbox Japan is hoping the release of Scalebound next year could lift the popularity of the Xbox One console in Japan.

Xbox Japan Marketing Manager Masashi Inoue confirmed to DualShockers that there is potential for Scalebound to break the Japanese market. He feels there is a chance the game could make the Xbox One more popular.

Inoue said “PlatinumGames is well known” with gamers across Japan and overseas. He also feels the demos that have been shown for the game so far have people excited about the game already.

Scalebound has the potential to be popular among Japanese gamers. It’s an action RPG with a character similar to that of Dante from the Devil May Cry series. Not to mention there’s a dragon companion that helps you out during the game too.

Whether or not the game can help lift Xbox One console sales in Japan is a different story. Microsoft has announced a price drop for the console in Japan. That might help sales a little bit, although it may take a lot more than that to convince Japanese buyers to get the console.

Nevertheless, Scalebound looks like an excellent Xbox One exclusive. The console has lots of other games in store for 2016 as well including the likes of Quantum Break, Halo Wars and more.