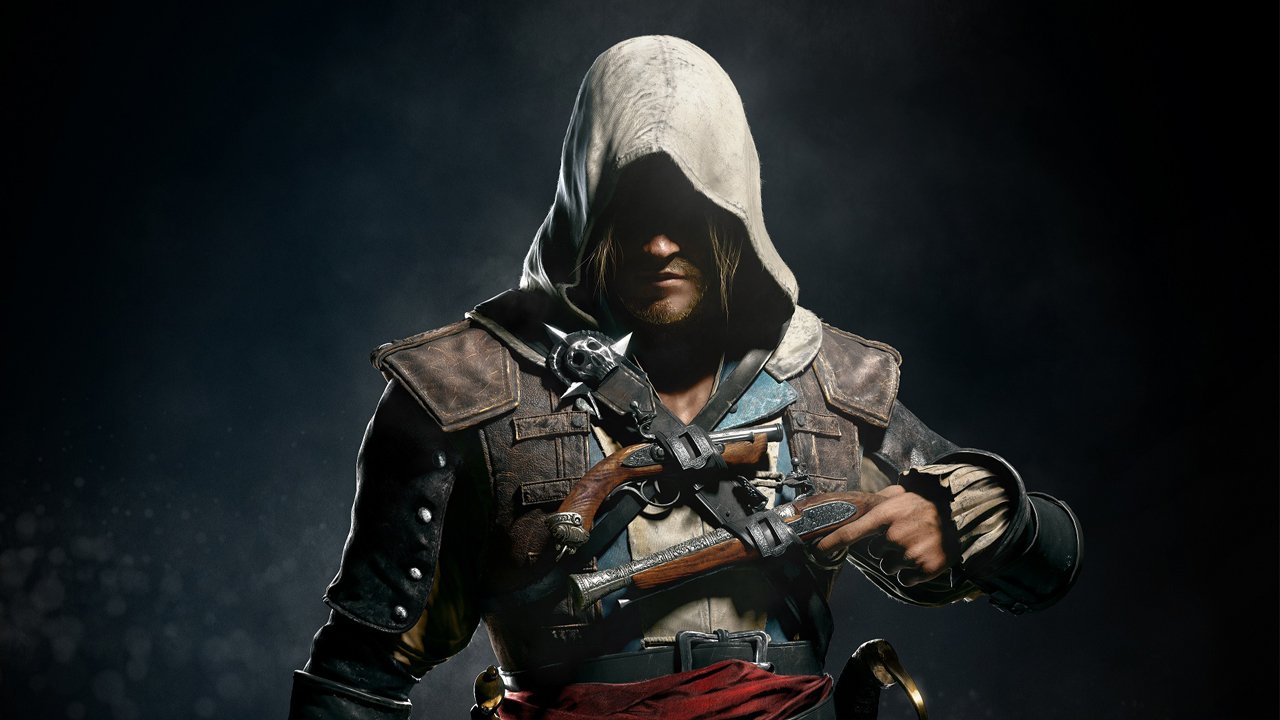 The sales continue on Xbox Live with their ‘Countdown To 2015’ sale. Today Xbox Live showcases a few Assassin’s Creed games across their various platforms.

The deals roll in for Monday with Assassin’s Creed IV: Black Flag on Xbox One being 50% off and Assassin’s Creed: Liberation on Xbox 360 being only $4.99. Both are one-day deals and will change back to their normal price tomorrow.

These deals are backed up by a variety of week long deals like Alien Isolation and its accompanying season pass being 50% off. Individual episodes from TellTale Games’ various series are also 50% off as well as Sleeping Dogs: Definitive Edition on Xbox One. Destiny and Call Of Duty: Advanced Warfare are 25% off on Xbox One with a listing of $44.99. EA Sports titles, Madden NFL 15, NHL 15, and FIFA 15 are all 35% off during the sale. Forza Horizon 2 is on sale for $50.99 and Diablo 3: Reaper Of Souls is only $40.19. Adding even more variety during the sale is The Legend Of Korra which is available for $10.04.

The sale is a great way for anyone who just purchased an Xbox One and are looking to add a few titles to their library or for anyone who received gift cards over the holiday as well.