Xbox Live Gats Out Of Hell With Saints Row Sale 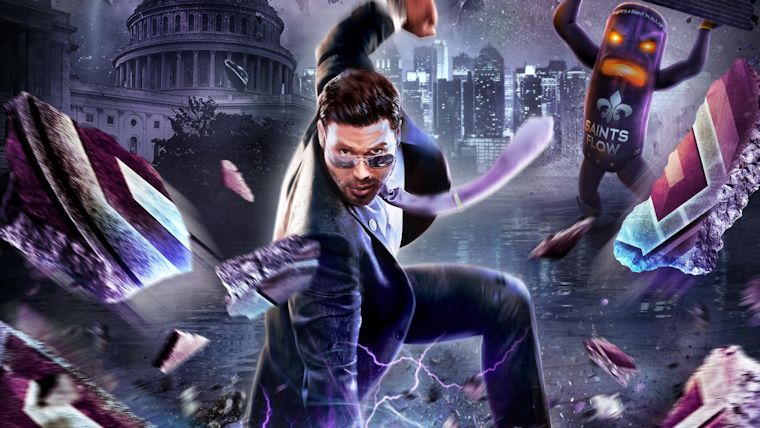 The very unique and zany Saints Row franchise saw its first jump to current-gen consoles back in January with the incredibly fun fourth entry in the series. This released alongside the Gat Out of Hell DLC as well, which is on sale this week on both Xbox One and Xbox 360, in addition to the full game.

For those that have yet to pick up Bungie’s Destiny, it is also on sale this week for both Xbox platforms, with the Xbox One even offering the Digital Guardian Edition as well. Those who have an Xbox 360 also have some DLC on sale for Gears of War Judgment, which is of particular interest timing wise. For any Gold members that took advantage last month, you could have gotten Gears of War Judgment for free as part of the Games With Gold, so getting the DLC at a discount on top of that is just icing on the cake.

This batch of sales will last through next Monday, May 18, so make sure not to miss out on these great deals.