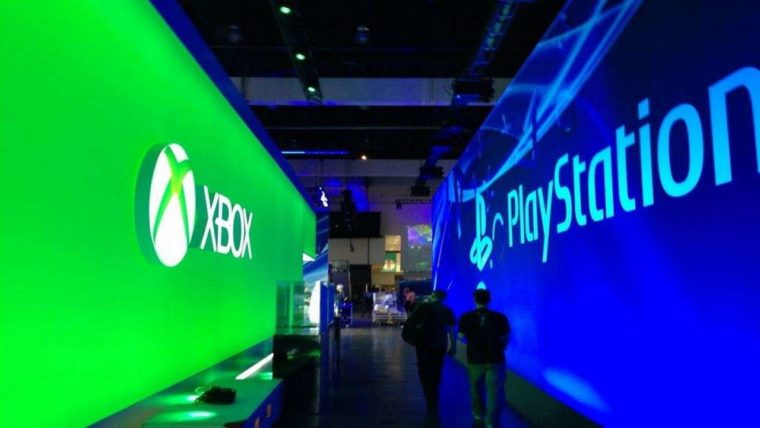 It’s only been 49 days since 2016 started and both PSN and Xbox Live have been down on more than one occasion. For those keeping count, Microsoft’s service has had more problems this year.

Microsoft’s troubles have occurred just recently with most of the outages happening this month. Many people have had trouble signing into their Xbox Live accounts, although Microsoft has managed to bring it back up fairly quickly.

The PSN has been down only three times compared to the four times Xbox Live has been down in 2016. The last outage from PSN was pretty bad as the service was inaccessible for several hours. Thankfully, Sony managed to bring the service back up.

This year’s outages are not as bad as in 2014 when Lizard Squad came into prominence attacking both services. The group has somewhat stopped, but there are copycat groups out there trying to do the same thing now.

Hopefully Sony and Microsoft have beefed up both PSN and Xbox Live as it’s always annoying when they go down. It’s specifically frustrating in recent years with game developers making online-only video games…