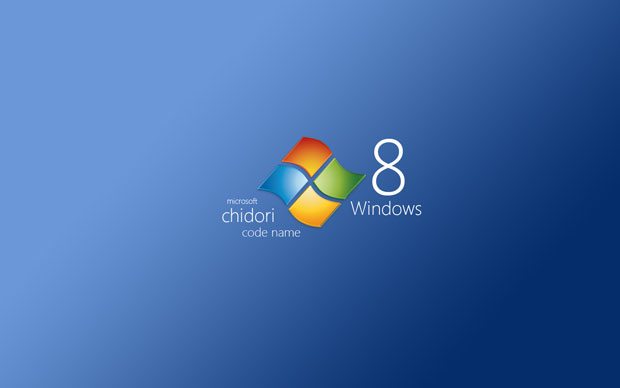 Another demonstration for the Xbox Live functionality on Windows 8 was given on Thursday, and the cross platform possibilities of the new operating system were on full display.  With Xbox Live coming to the new interface, and plenty of back-end optimizations, a whole slew of new features that work with Xbox Live will be coming to Windows 8.

One of the most promising features however, is the aysnchronous multiplayer that allows players on Windows PCs, Windows Phone, and Xbox 360 to play against each other using the same multiplayer and matchmaking functionalities across all platforms.

It was rumored that Windows 8 would be centralized around gaming to give Valve a run for its money, and this new Xbox Live functionality incorporated into the new OS is looking to do just that.