The latest news in the world of video games at Attack of the Fanboy
May 3rd, 2016 by Kyle Hanson 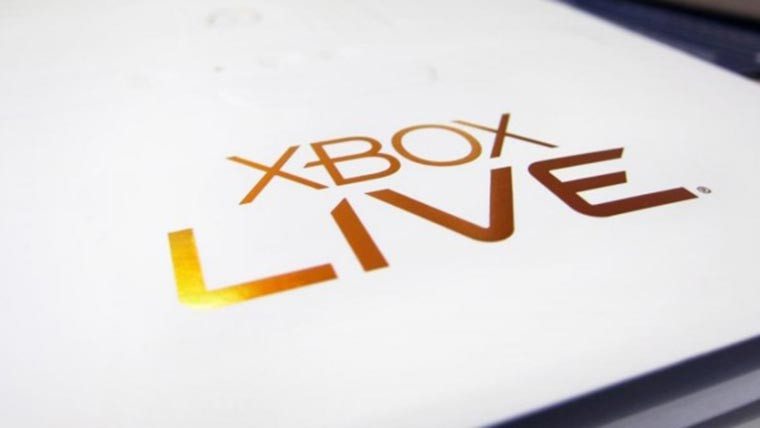 UPDATE: Everything has been resolved at this time

Original Story: Microsoft is reporting that the overall Xbox Live Status is limited at the moment. While the service is doing well as a whole, allowing players online, and still enabling multiplayer functionality, there are some problems currently affecting specific features. Those features are all social in nature, with the reported problems being isolated to Friends and Parties, making it so that many players are unable to see their friends, and create or join parties. The problems are affecting both Xbox 360 and Xbox One players.

This is, of course, not the first time that Xbox Live has had issues this year. There have been a few instances of the service going completely down, though these have been much rarer than they were before. In previous years it seemed like Xbox Live was going down every week or two, with some lasting for multiple hours or even days. Microsoft seemed to get the message though, and pledged better support in the future. They have so far seemed to deliver on this, creating a much more stable experience for Xbox players.

On the other side, PSN has also been much more stable than it was in the past. Outages for Sony’s service were legendary before, with a few lasting multiple days, leading to credits on accounts and other offers for subscribers. Both services have remained fairly stable this year though, so hopefully the current issue is worked out quickly.