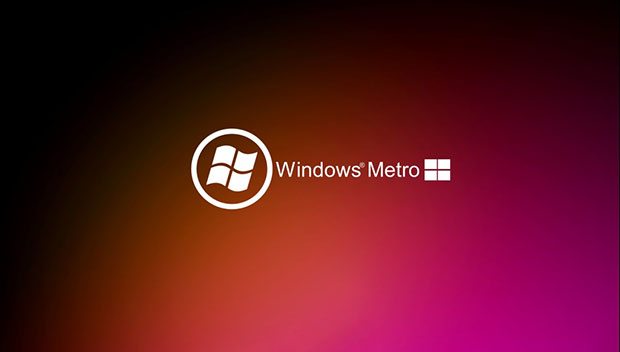 Earlier this week, Microsoft had seemingly confirmed a next-generation Xbox 720 console. Well, as it turns out, that’s not the case according to Microsoft’s official response to their statement. In a Podcast on The Verge, Brian Hall of Microsoft spoke about what was thought to be a new console.

“We’ve had Hotmail and operated Hotmail for about sixteen years, we obviously have Exchange, and Outlook, that people use at work. We just decided it was time to do something new and bring the best from each of those and put them together and release it right in time for the new wave of products that we could have coming out with Windows 8 with the new version of Office with the New Windows phone and the new Xbox.”

It was pretty clear in the context of the interview that Hall was talking about a next generation console. However, Microsoft explains that they were talking about the upcoming release of the next Xbox 360 dashboard update.

“The comments to The Verge were not understood in their intended context. When Brian mentioned a ‘new wave of products,’ he was referring to the full lineup of products coming later this year from Microsoft, including Windows 8, Office, Windows Phone and of course our fall Xbox update which will bring a host of new consumer experiences like Xbox Music, Videos, Games on Windows 8 and Xbox SmartGlass.”