Could Xbox One be Microsoft’s last video games console? 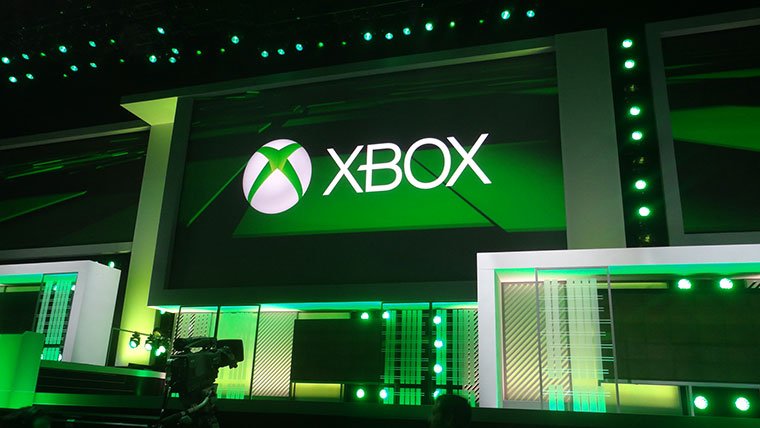 Analysts are seeing a potential scenario for Microsoft’s Xbox One, where it could be the last video games console that the company ever makes. A combination of Steve Ballmer leaving the company, a potential shift in philosophy for Microsoft as a whole, and the damage already done to the brand through marketing mishaps earlier this year, has business insiders conflicted on whether or not the Xbox brand will continue to be a staple of the games business.

When companies change leadership, it’s usually because the previous leader was steering them in a direction that shareholders did not like. With Microsoft, the Xbox has always been a wierd business. It gives then an in with tech-saavy consumers through the video game medium. It allows them to sell digital goods to these consumers in places where Apple and Google can’t reach them. But if the Xbox One isn’t a huge success will Microsoft abandon ship?

According to David Cole’s recent comments to GI, this is in fact a possibility. Cole an analyst for DFC Intelligence told the publication that he thinks its a possibility that the Xbox One represents Microsoft’s final push on the console front.

“I think this could be a possibility. We have always wondered how long Microsoft would stay with the game hardware business,” the analyst remarked. “Their strategy for Xbox One clearly looks like it will not be a success on a grand scale. So I think that the Xbox One could represent the last of Microsoft in video game hardware.”

Obviously this is one analyst’s view, and can’t be taken as gospel. In fact, Billy Pidgeon believes that there’s a lot more to story behind Xbox One than simple hardware sales. Pidgeon believes that if Microsoft were to abandon the Xbox brand, it would effectively be abandoning consumer entertainment and software markets, which would put them right back to selling enterprise software. Apple didn’t see its massive gains in the last few years due to its catering to big businesses. It got there by selling iPods, iPhones, and iPads.

Whether or not the Xbox One will mark the last console Microsoft ever releases is anyone’s guess. It doesn’t seem like Microsoft is ready to pack up the tent and move to something else. They’ve certainly shown an earnest effort in righting public perception on the Xbox One, and the feature set from a multi-media standpoint is compelling. Whether it resonates with consumers this holiday season and beyond is where the real answer is, and we won’t be able to know those answers until sometime after the recently announced November 22nd release.