What FSR 2.0 Means for Xbox Owners: Supported Games and Details

Xbox owners will get to experience games in another level. 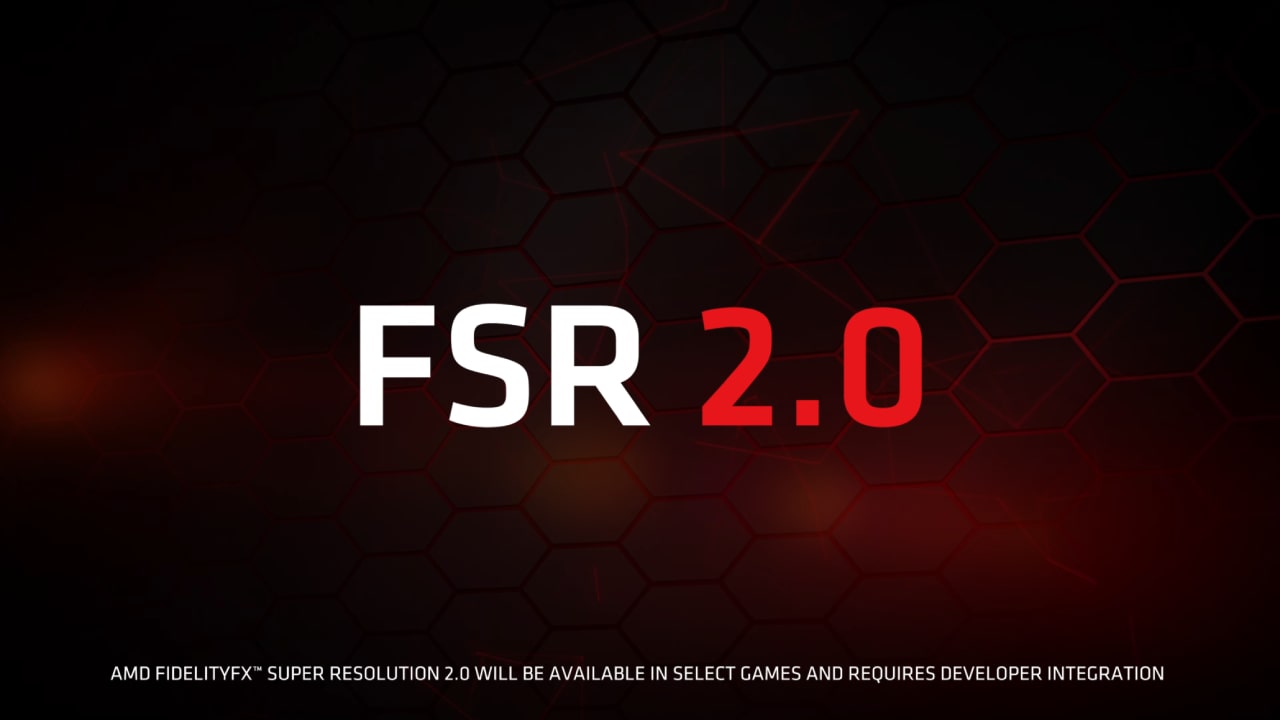 FSR 2.0 is coming to the Xbox console space, and this might not mean a lot for the average console gamer that does not know what FSR 2.0 means, but this latest technology might extend your favorite console lifespan even more.

FSR 2.0 stands for FidelityFX Super Resolution 2.0. This AMD’s upscaling technology is a counterpart to NVIDIA’s DLSS. This rendering software enables computers to boost frame rates while maintaining high graphical fidelity, both software solutions make similar results, but the way they function is quite different from each other. NVIDIA DLSS only works for select products of the NVIDIA GPU family, limiting the number of GPUs that can use this technology, on the other hand, FSR 2.0 will work on AMD and NVIDIA’s graphics cards, so every player will get to test this new tool.

According to AMD’s blog about the announcements made on GDC 2022, the software solution will come to a wide array of games no matter the graphics card on which players might use it. The results shown in their presentation are rather remarkable, so this will be highly useful for players who want to get higher frame rates while maintaining a quality picture. According to them, PC players are not going to be the only ones who will benefit from this new technology. According to the blog entry, FSR 2.0 will be fully supported and available on the Xbox GDK for registered developers to use in their games.

These are some great news for console owners, the ability to customize your experience regarding the graphical fidelity or performance of a game was something almost exclusive for the PC crowd, but with this new technology, console players will be able to do the same, to some extent. In theory, Xbox owners are not going to be the only ones who are going to use this feature; the Playstation 5 console also has an AMD CPU and GPU, so this is not impossible.

AMD did not mention Sony’s console, so this is still in the dark. All in all, this is great news for the console players; this means a better overall experience on their consoles when in the future they try to play a demanding game at a better framerate with decent visuals.

We hope that when FSR 2.0 releases, many developers start implementing this upscaling solution and give players all the benefits they deserve.

Attack of the Fanboy / GAME NEWS / What FSR 2.0 Means for Xbox Owners: Supported Games and Details