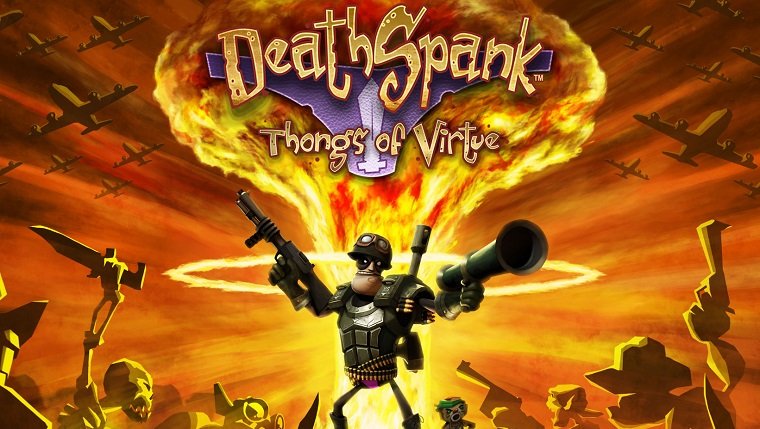 The list of Xbox 360 games that are now capable of being played on Xbox One continues to grow, as Major Nelson has revealed the next 3 games that are backwards compatible. The games being added to the list are smaller games compared to some of the more recent offerings, though they can still provide decent entertainment.

The latest batch of backwards compatible games are the following, with descriptions from the Xbox Marketplace:

The most recent games that were added to the backwards compatibility list were Forza Horizon and Castle of Illusion, though the latter was delisted last week. This was due to a licensing deal for the game recently expiring, which prevents the publisher from selling the game any longer.