Xbox One Adds Forza Horizon and Castle Of Illusion To Backwards Compatibility, Latter Being Delisted On Friday

The latest news in the world of video games at Attack of the Fanboy
August 31st, 2016 by Dean James 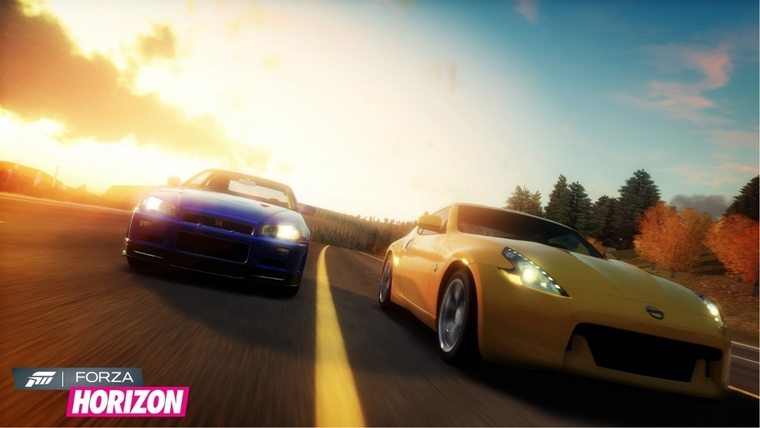 Forza Horizon is set to be the Games With Gold title for the first half of September, so anybody that is an Xbox Live Gold member can download the game for free. While we knew it’d have to become backwards compatible starting then, it got an early jump for those that already own it.

That isn’t the only game to come to Xbox One backwards compatibility now either, as Major Nelson also revealed that Castle of Illusion, the HD remake of the classic platformer of the same name, is now also backwards compatible.

The only bad thing here though is that Castle of Illusion is actually getting delisted at the end of this week on September 2. If you already have purchased the game, you will still be able to download it on Xbox One and all. However, you will not be able to buy the game beyond that time.

Home / Game News / Xbox One Adds Forza Horizon and Castle Of Illusion To Backwards Compatibility, Latter Being Delisted On Friday