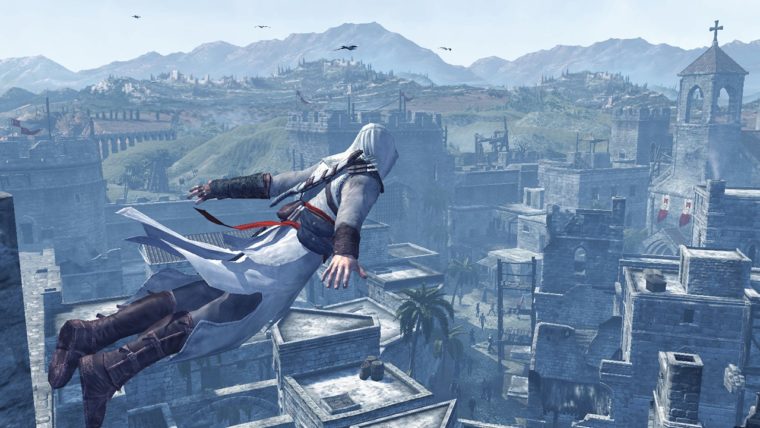 Microsoft has continued churning out new additions to its wildly popular Xbox One Backwards Compatibility feature, bringing three new games to the service today. Assassin’s Creed, Dark Void, and GRID 2 have all become available, though the Xbox One Backwards Compatibility list has yet to be updated to match their inclusion. The early announcement came from Xbox Live’s Larry “Major Nelson” Hryb, who linked to the yet to be updated list in the tweet.

This is now the second Assassin’s Creed game to make its way to the Xbox One Backwards Compatibility feature. Before this only AC2 was available. It is assumed that once one game in a series becomes available, the rest are being worked on in the background for future release. Why the sequel was able to be released first is not known, though its immense popularity compared to the first title might be the reason.

Dark Void meanwhile is not a household name, and the game was not particularly well received when it launched in 2010 for the Xbox 360. Still, if you owned the game on that older system, you can check it out now on your Xbox One as well.

GRID 2 on the other hand was a decently loved racing game, achieving critical acclaim back in 2013.