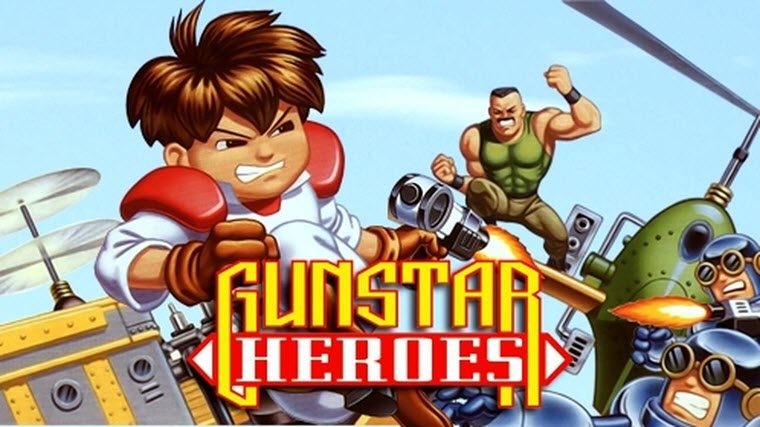 Outland is a mash-up of ideas from several different games set in a side-scrolling platformer. You’ll spot Ikaruga’s use of color polarity to solve puzzles and defeat enemies along with the map exploration from the classic Metroid and Castlevania games. It is a more thoughtful platformer with some pretty visuals that earned it an average review score of 84 on Metacritic. 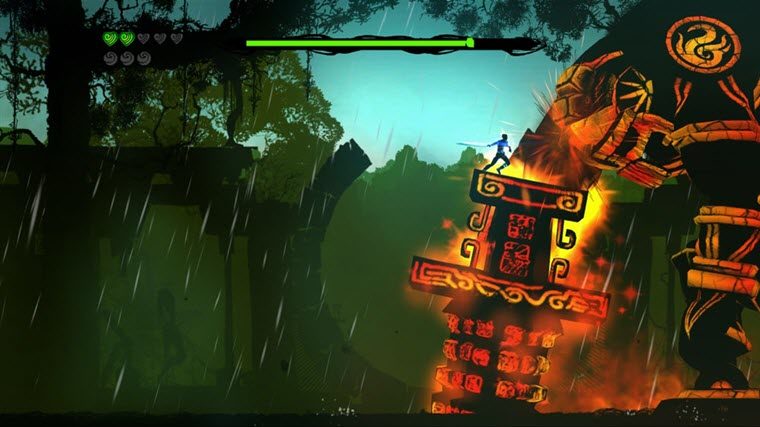 Gunstar Heroes is a classic SEGA Genesis title ported to the Xbox 360 in 2009. It only costs $5 on the Xbox Store and received a decent 79 average review score from Metacritic’s round-up of reviews. The game does support online co-op for up to two players, but it still about as old school as you can get in terms of side-scrolling platformers. 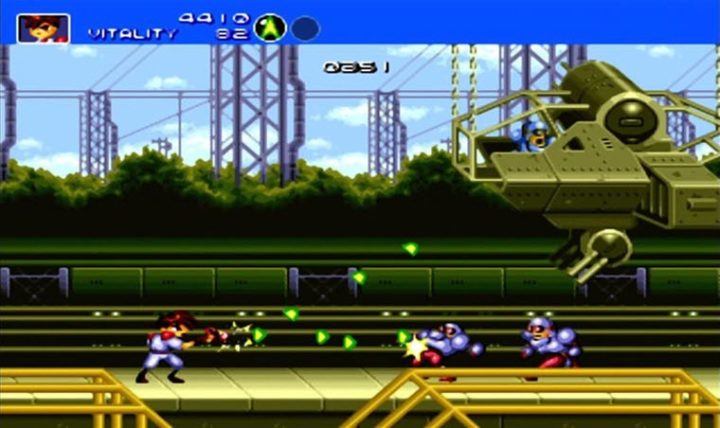 The Xbox One handles backwards compatibility by emulating the entire Xbox 360 operating system. This allows Xbox 360 games to run on the Xbox One without any special coding or other workarounds. The major hurdles remaining are the licensing agreements with development studios and publishers to allow the games to be played on the Xbox One and listed for sale on the Xbox Store for the console.

The final hurdle is testing to make sure the game runs correctly on the Xbox One. This appears to be a time-consuming task as Microsoft has to test each game from beginning to end to ensure the emulator runs the title correctly. This can take hundreds of hours depending on the title.