Xbox One Family Sharing Could Make a Comeback 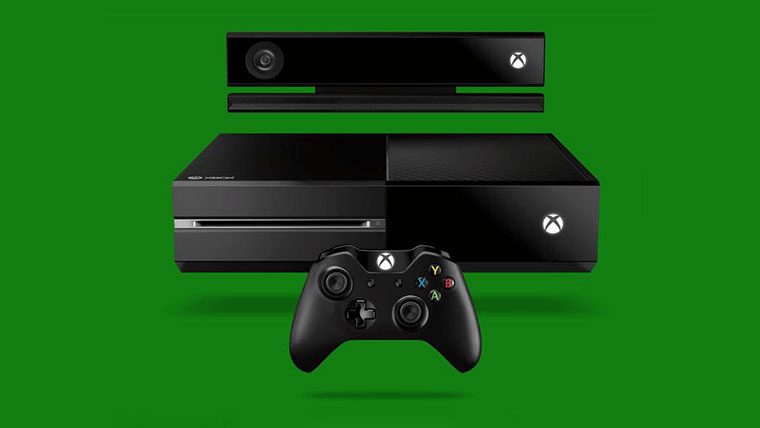 Mixed in among the online authentication, and no used game sales of the original Xbox One was a feature that many felt was pretty interesting. Family Sharing, something that Steam has recently rolled out to all users, was going to work on the Xbox One. Basically, you and 10 of your “family members” could share your Xbox One libraries together. As long as they weren’t online at the time, you could play any of their games and vice-versa.

The loss of this feature was one of the few downsides to Microsoft’s 180 degree Xbox One spin. Now though, that feature could be making a comeback. In a chat with Gamertag Radio Xbox head Phil Spencer explained that Family Sharing, or Family Planning, is still being discussed and could make its way onto the Xbox One at some point in the future.

As I look at our monthly update roadmap, those kind of features are in our roadmap

“We looked at the digital features that we had talked about last year and, yeah as a gamer, there were a lot of those features that I think really resonated and were smart features for people who really have a lot of games and maybe play on a couple consoles or have bunch of people in the house or want to share with friends. And, as I look at our monthly update roadmap, those kind of features are in our roadmap.”

The current challenge that is holding up implementation of Family Sharing is that the infrastructure was all changed when online authentication was dropped. “There is a little bit of a challenge now that you’ve got DRM on a disc,” said Spencer. The easiest solution seemed to be to allow Family Sharing, but only when the game is purchased digitally. However, that causes trouble for consumers who purchased disc-based games already and will now miss out on the added features of Family Sharing.

Spencer wants to make sure that features that get added are implemented properly and to the benefit of all Xbox One consumers. “Any of these features, as I work through them with the team, I want to make sure I’m trying to do it the right way. So, people should just know, we are thinking about these features.”