Xbox One Could See Optional Hardware Upgrades in the Future

The latest news in the world of video games at Attack of the Fanboy
March 1st, 2016 by William Schwartz 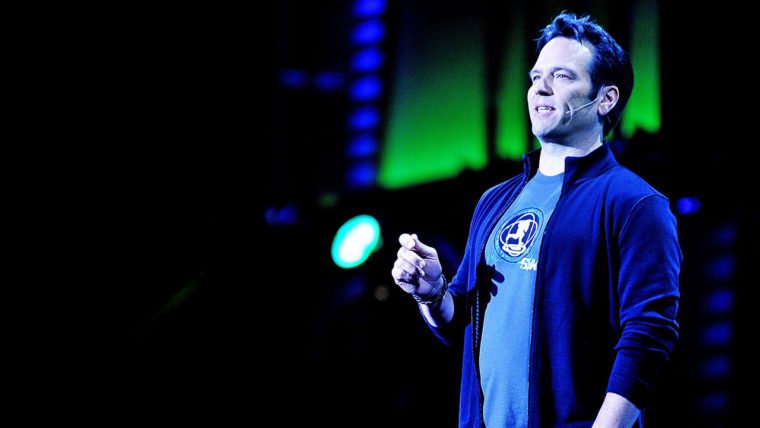 It looks like Microsoft may be eyeing ways to keep the Xbox One relevant in terms of hardware, for the years to come.  In a recent Xbox Showcase and keynote, Phil Spencer talked about the possibility of optional upgrades for the console that would allow it to keep up with a constantly evolving landscape.

While Spencer made no announcements, his comments were forward-looking, and confirmed that the Xbox One would see “new hardware capability during this generation,” and that Xbox One owners could be offered optional upgrades that would allow it to keep up with PC.

Sony is currently doing something similar when it comes to upgrading hardware though external devices.  PlayStation VR will launch with an additional processing unit that allows the console to do VR in the first place, and Spencer’s comments sound like Microsoft has similar plans of their own.

If this is to be the new normal for console makers that are constantly trying to keep up with innovation while being shackled by aged hardware, we very well could see much longer generations as hardware lifespans are increased by these add-ons.

Microsoft did not announce any specific plans for these optional upgrades.