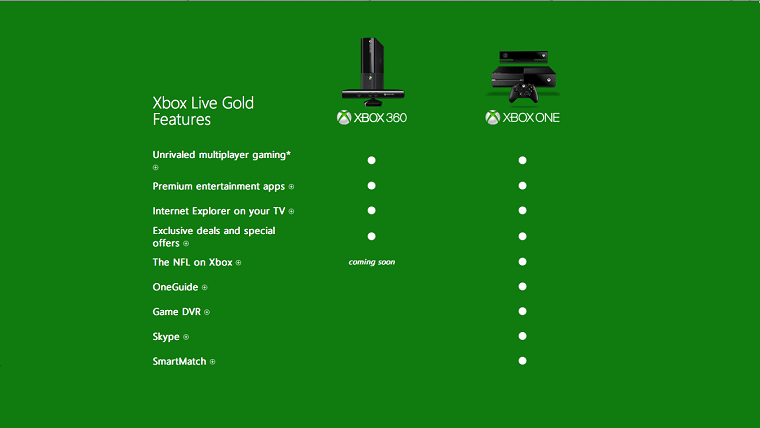 The word(s) ‘Paywall’ are often used to describe Microsoft’s policy of holding certain features of Xbox Live back for paid subscribers. Members of the gaming community often complain that there are key features being kept behind a figurative wall, that only Xbox Live Gold subscribers have access to. Features of this nature include Game DVR, online streaming, Skype and OneGuide.

OneGuide is Microsoft’s own TV guide system, included on Xbox One when an HDMI pass through is used to connect TV boxes such as Sky or TiVo. Up until now, this offering was thought to be exclusive to paying Xbox Live Gold subscribers, but Game Front have a conflicting message. They spoke to Albert Penello at PAX Prime, who also recently provided controversial claims that the Xbox One was worth more than the PS4. The Senior Director of Product Planning and Management at Xbox told Game Front in an interview that “You can do the HDMI pass through.”

Also, when questioned about whether the Xbox One’s TV functionality would require Xbox Live Gold, Penello added; “[you can] do the TV guide stuff without Gold.” This is quite clearly a conflicting message to whether OneGuide is behind Microsoft’s so-called ‘Paywall’. If Albert Penello is to be believed, then it would appear that the gaming community has been laboring under the false assumption that TV functionality requires a paid subscription. The source of the story, Game Front, report the confusion as this. They think that people saw the picture at the head of the article and guessed that this was the case and, in all fairness, the picture isn’t a comparison of Gold vs Silver features. What are your thoughts on OneGuide and Microsoft’s ‘Paywall’?

Tell us in the comments section below.