Xbox One pre-orders in the U.S. might be getting a free game too 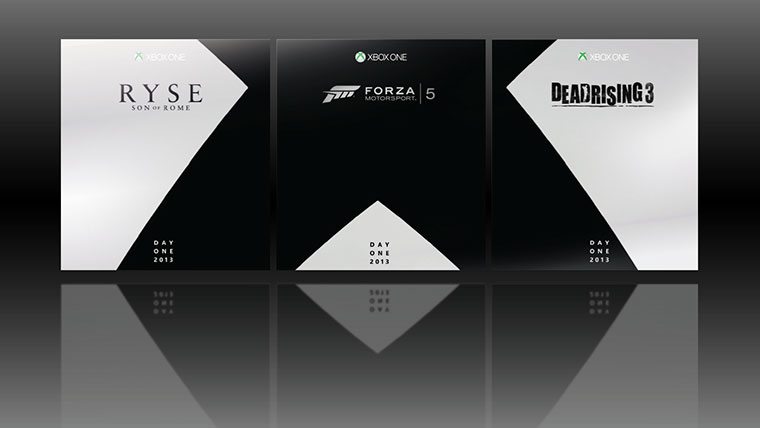 Microsoft announced at Gamescom that all Xbox One Day One Editions in Europe would be getting a free copy of FIFA 14 while supplies last.   Terrific news for those in Europe, but what about free games for Microsoft’s home territory?  The company has yet to announce any freebies in the United States, but it appears that they may be getting set to reveal a similar promotion stateside.

According to a anonymous source of Digital Trends,  a Microsoft store representative has possibly outed the free game promotion, claiming that there will be free game but that “As of the moment, the game which will be free is still yet to be announced.  However, there will be a free game for the pre-ordered Xbox One.”

The representative says that Microsoft will shortly be updating the Xbox Wire with information about this promotion.   So what game might it be?  And why didn’t Microsoft just announce it all at once?  Digital Trends is speculating that the free game will be Madden NFL 25.   It could be just about any game at this point.  A recent development in the UK promotion has retailers offering day one pre-order customers the option to get Forza 5 for free instead of the announced FIFA 14.

Since neither Microsoft or EA has yet to confirm this promotion, we’ll have to wait and see if in fact there is a free game to be had for US customers.  The Xbox One was recently announced to be arriving on November 22nd.

Home / Game News / Xbox One pre-orders in the U.S. might be getting a free game too