The latest news in the world of video games at Attack of the Fanboy
April 12th, 2017 by Al McCarthy 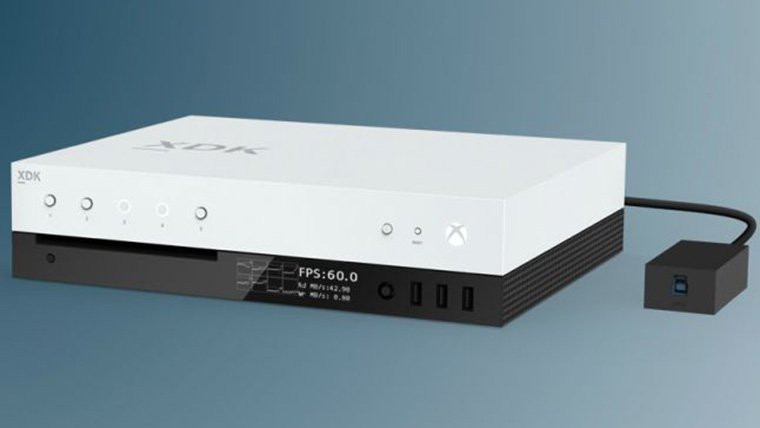 The Xbox Scorpio has been revealed to be a powerful machine, the things we don’t know about it yet are what games are planned for it, how much it will cost, and what it looks like.  However, a recent look at the development version of the console on Gamasutra has revealed at least what the development kits actually look like.

Does that mean that this is what the Scorpio will look like?  Not necessarily, but the approximate size of the box seems like it’ll be similar to what we should expect when the release date for Xbox Scorpio rolls around.

The developer-centric publication got a chance to see the dev kit and got some clarification about how dev kits will work for Scorpio.  Like the Xbox One, the Scorpio will have a Universal Dev Center and that can be accessed from a retail version of the console once it hits store shelves.

The dev kits show in these pictures are said to be for first party studios or partner developers that are aligned with Microsoft through its third-party program or [email protected] program. 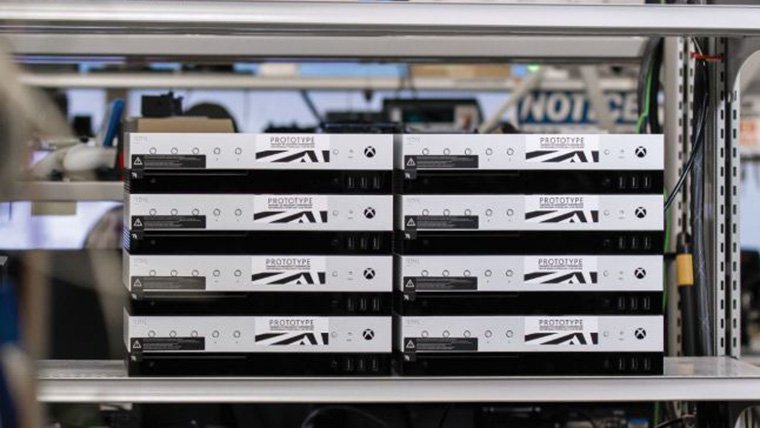 Some things that were pointed out that might be different between the Scorpio Dev Kit and the retail version are the additional front facing USB ports, and the ventilation being shifted from the top of the console to the sides, as well as programmable buttons on the face of console.

The Xbox Scorpio, or whatever Microsoft ends up naming their powerhouse console is set to arrive later this year.  E3 will likely be the first spot where we get to see the actual console and games line-up.