A classic look gets a slight redesign. 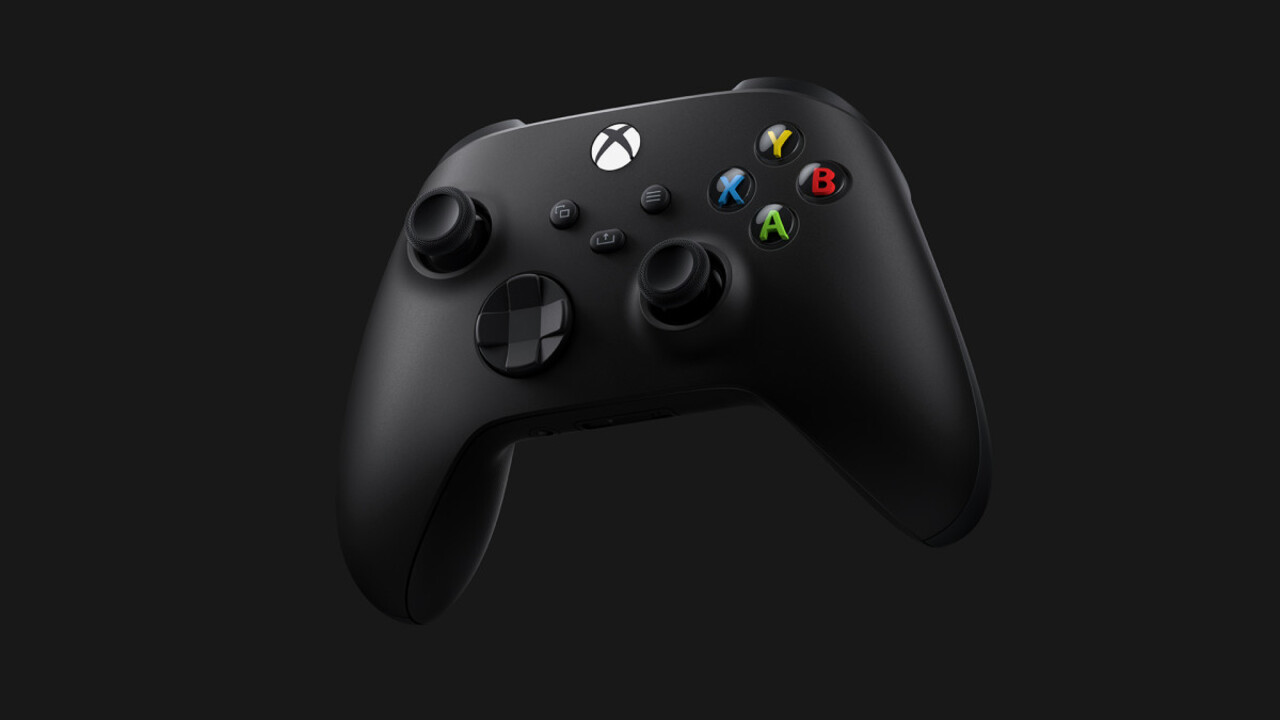 As a part of today’s Xbox Series X information blowout, several new details regarding the new Xbox Series X controller have been revealed, including a new D-pad and share button among other things. In an interview on Xbox Newswire, Senior Designer at Xbox Ryan Whitaker shared some details about the redesigned controller that will ship alongside Xbox Series X this holiday.

The Xbox controller has seen very little change since the Xbox 360 era, and the Series X version of the classic design appears very similar to its predecessors on a surface level. However, several small tweaks and changes have been made to bring the controller up to a higher standard of quality. The Xbox Series X controller will have a redesigned D-pad that is somewhat similar in appearance to that of the Xbox One Elite controller, adopting a circular design that will allow for easier diagonal inputs. The D-pad won’t be swappable like the Elite controller’s, but the hybrid design of the controller’s D-pad allows for a similar level of versatility. “The slightly deeper dish gives your thumb a nice little home to sit in,” says Whitaker. “The angles are finely tuned to give you a good amount of leverage with minimal movement.” 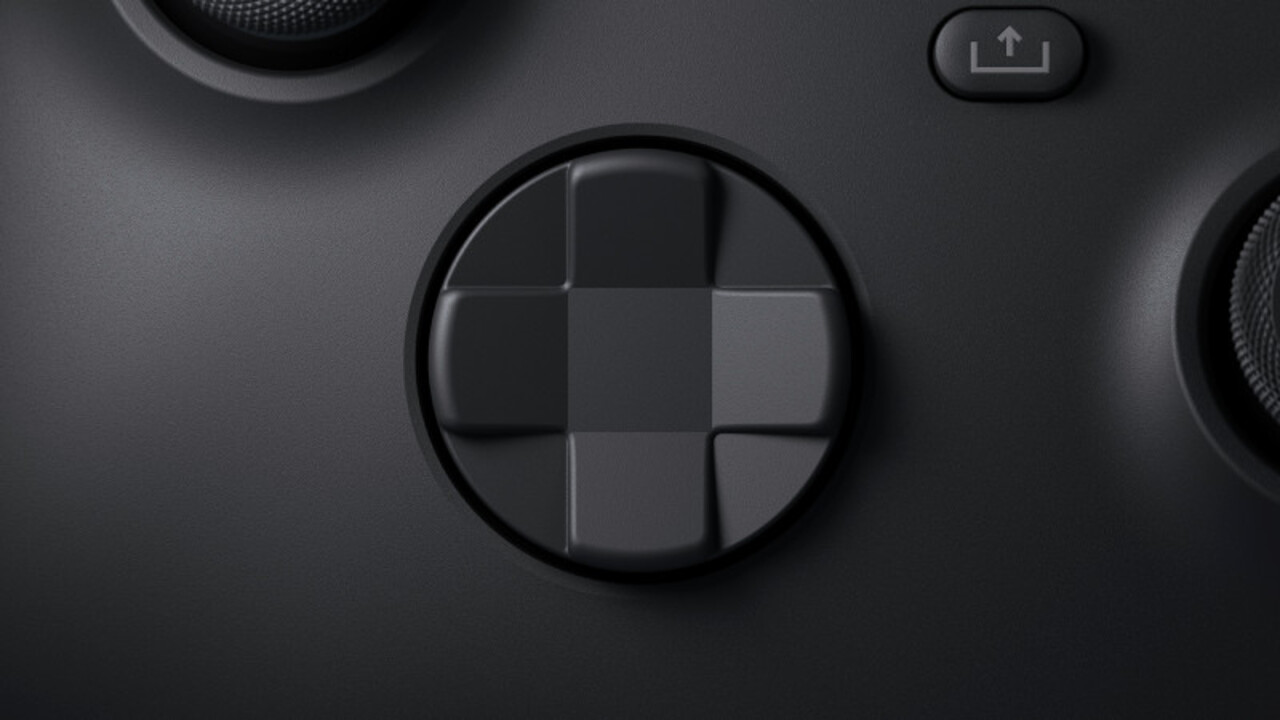 The other apparent change is the addition of a share button, something that the Xbox One controller lacked this generation. While the Xbox One does support game recording and sharing, it doesn’t have a dedicated share button like the DualShock 4. The Xbox Series X controller’s share button makes capturing and sharing gameplay moments “as quick and unobtrusive as possible” according to Whitaker, and it’ll save gamers the hassle of having to deal with several menus to capture that perfect moment. Sharing and streaming have become incredibly ingrained in gaming over the past generation, and the Xbox Series X controller reflects that shift.

Alongside the D-pad and share button, the Xbox Series X controller has also received a bevy of smaller adjustments that make it much more comfortable and responsive. The Xbox One controller is huge, so the Xbox Series X controller has rounded the bumpers, slightly rounded parts of the triggers, and sculpted the grips in such a way as to accommodate small hands. The Micro USB charging port has also been swapped with a USB-C port. Under the hood, the new controller supports Bluetooth Low Energy, making the pairing process much easier, and the controller can remember multiple devices and switch between them more seamlessly. Dynamic Latency Input is another key feature that isn’t immediately apparent upon first glance, reducing input lag and further closing the gap between wired and wireless gameplay. All of these new features are wrapped up with new textures and finishes that improve grip and comfort. 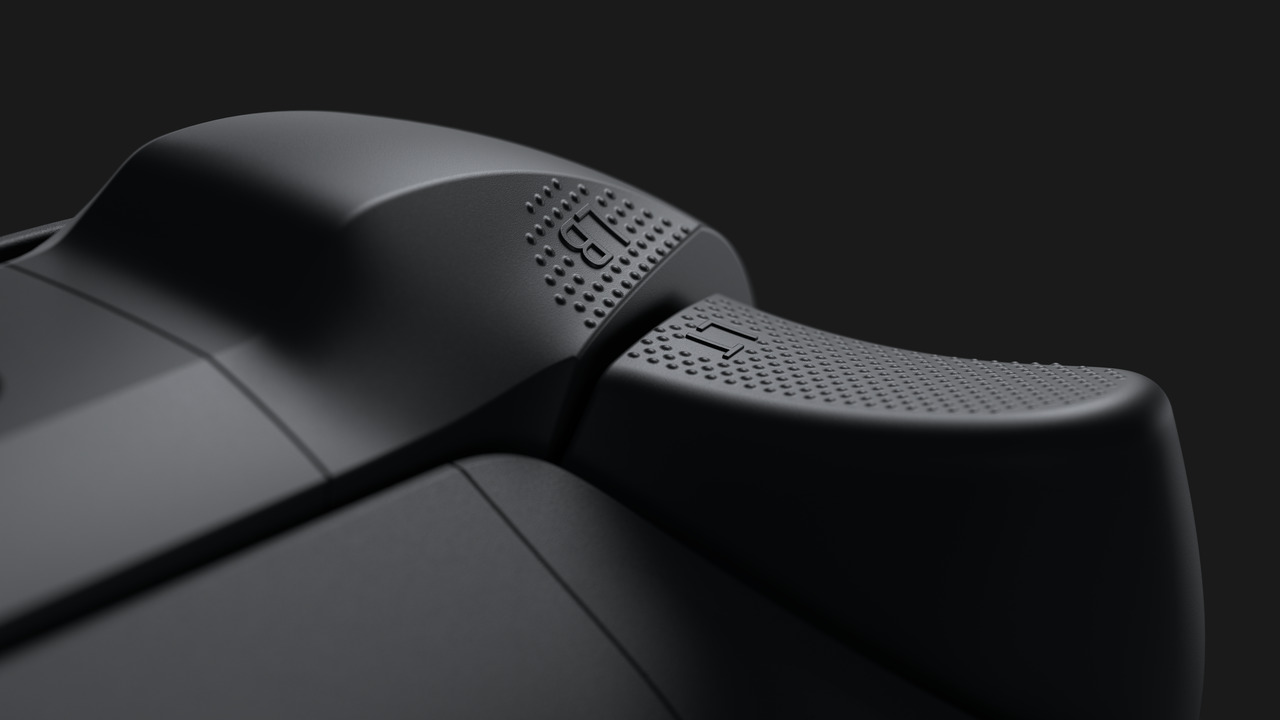 The Xbox Series X is slated to launch sometime this holiday, and it will boast several interesting features like ray tracing and system-wide HDR functionality.