Xbox Series X Will Have HDR Capabilities For All Games 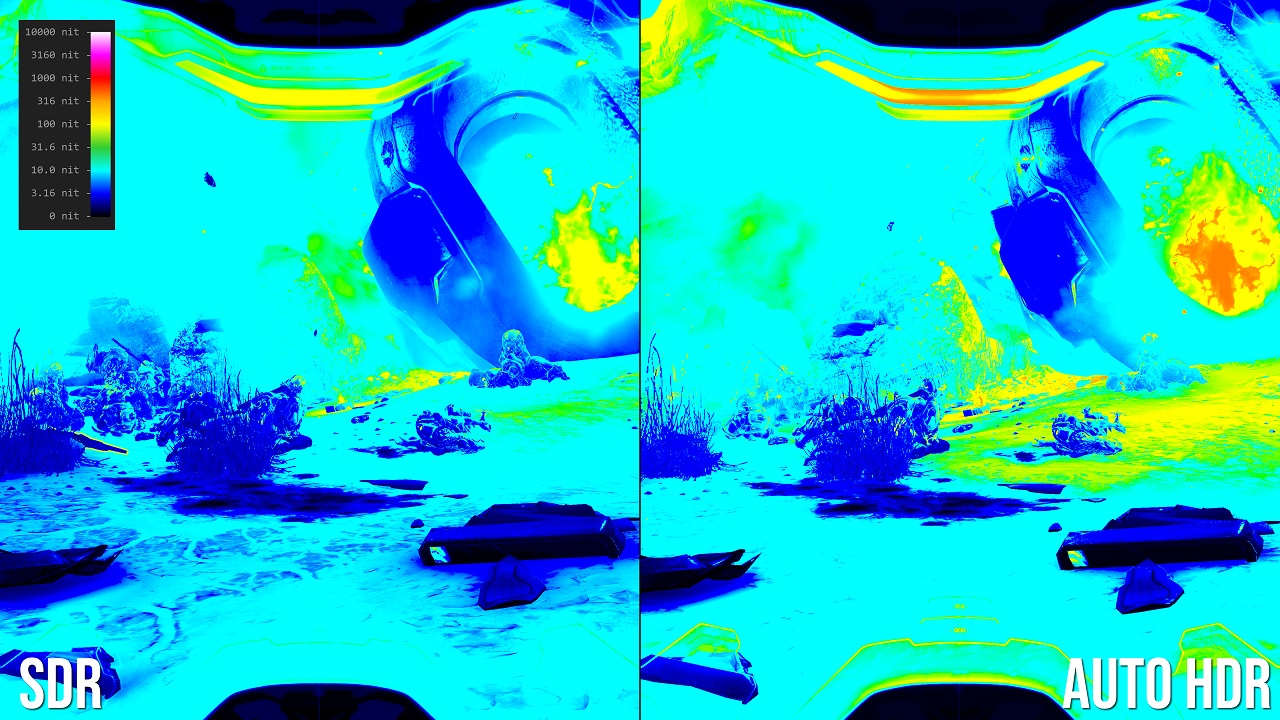 This has certainly been one of the strangest lead ups to a new generation of consoles that we’ve seen, with it getting even more unclear with the spread of COVID-19. Both Microsoft and Sony have utilized different media outlets to release new information over the last year and now the latest involves the upcoming Xbox Series X.

While not quite as big as the leap to HD, this past generation started to make the jump to 4K. Another important feature implemented as well was that of HDR, though it has been pretty limited on what had HDR support.

That is about to change with the upcoming Xbox Series X though, as a new report from Digital Foundry has now revealed new information about the upcoming console and how HDR will be implemented.

Digital Foundry spoke with Microsoft principal software engineer Claude Marais, who provided plenty of information about the Xbox Series X. Specifically, he started to speak about HDR and how it has been used in the past and how it will be used on the Series X.

“It can be applied to all games theoretically, technically, I guess we’re still working through user experiences and things like that but this is a technical demo. So this [Halo 5] is four years old, right, so let’s go to the extreme and jump to a game that is 19, 20 years old right now – and that is Fusion Frenzy. Back then there’s nothing known about HDR, no-one knew about HDR things. Games just used 8-bit back buffers.”

Marais went on further to talk about how they managed to create “highly convincing, perceptibly real HDR” for Fusion Frenzy, which is what would be used to extend to the rest of the Xbox library for games that do not have their own native HDR mode.

HDR is really impressive when used correctly, so it remains to be seen just how well this will be utilized in other games. Will it feel like it was built with HDR support originally or will it feel like the post-production 3D that we saw after the release of Avatar on so many movies? That is something we’ll have to wait and see when the console releases hopefully later this year as planned.