Xbox Spring Sale Is A Major Letdown This Year 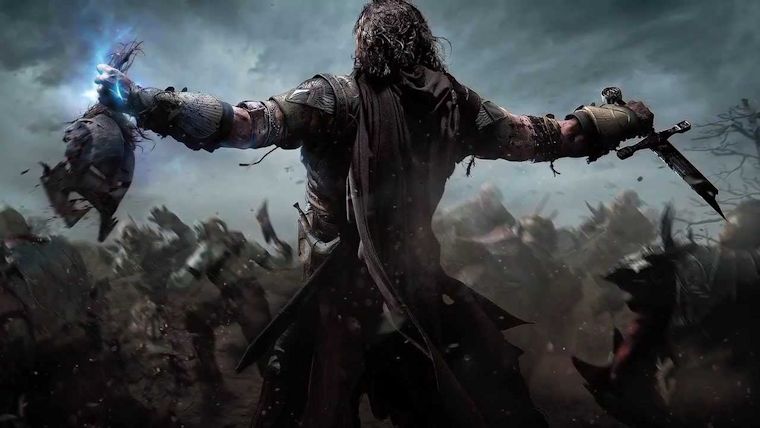 Earlier this week we told you about the latest round of weekly sales for both Xbox One and Xbox 360, but that is not the only sales they are offering this week. In addition to those sales, they are holding their annual Xbox Spring Sale as they do at this time every year. While there is a high quantity of choices, the overall picks this year are a big letdown.

The biggest cause of this dispapointment is that the Xbox Spring Sale 2015 is littered with an abundance of Season Passes, without the actual games associated with them seeing any discount for the most part. This includes games like Far Cry 4, The Crew, Shadow of Mordor and many more. Instead, the actual game offerings on Xbox One are discounts on Zoo Tycoon, Tetris Ultimate, and others like that.

The Xbox 360 side offers more in the way of actual games in the Xbox Spring Sale, but the selection is rather disappointing here as well. The Rock Band sale we told you about the other day is included and that is pretty decent at least.