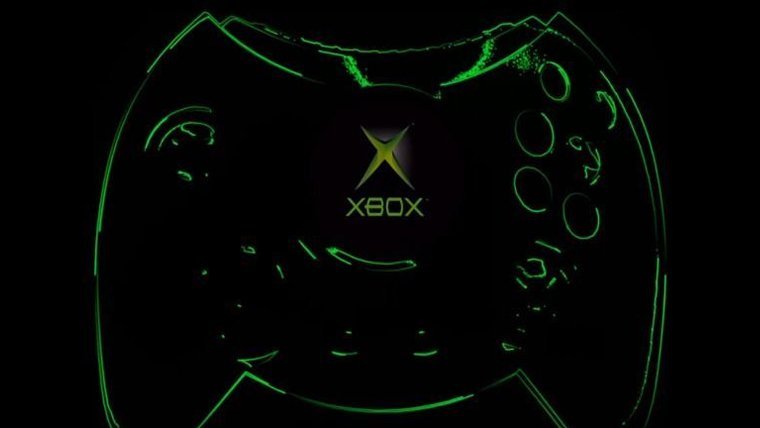 Manufacturer Hyperkin has revealed their plans to release a replica of the iconic original Xbox controller known as ‘The Duke’ for its big size. Of course, the new controller would be destined to be used on current platforms Xbox One and Windows 10. While becoming an icon for the history of Xbox, the controller released on 2000 was deemed as too big for the general public, and was subsequently reduced in later iterations, becoming much closer to the version released on Xbox 360 and Xbox One.

Hyperkin says that the new Duke is “a faithful recreation of the original controller’s form-factor,” even though it will still feature some welcome additions including left and right bumpers, a nine-foot detachable cable and a logo display screen.

The company has developed the controller in partnership with Microsoft, with original Xbox designer Seamus Blackley himself assisting in the project.

This announcement comes at the same time that Microsoft has revealed that the games of the original Xbox will be part from now on of the backwards compatibility program of Xbox One, starting later this year. So the return of The Duke feels like a perfect opportunity for Xbox nostalgics to releive their first contact with the brand more than 10 years ago.

Hyperkin’s Duke controller will be released this Christmas at a price yet to be determined, and it will be compatible with Xbox One, Xbox One S and the new Xbox One X, as well as Windows 10.

The Big Guy’s Back: The Duke for Xbox One and Windows 10 PCs