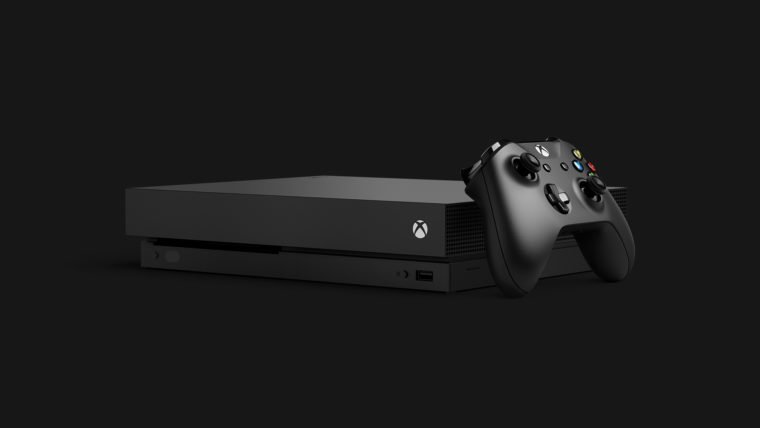 With Microsoft’s Xbox One X set to be released this fall, some fans were left wondering whether or not they would need to pay for updates that added 4K resolution support to certain games. Xbox’s marketing GM Aaron Greenberg cleared this up on Twitter recently.

When a fan asked if they could get an “official and clear answer” as to whether or not all 4K enhancements for games would be free, Greenberg responded by saying, “Yes any title you own that adds a 4K update will be done for free.”

While this news may have been obvious to a lot of people and some were asking why it even needed to be clarified in the first place, others weren’t sure if charging for 4K updates on older games would be up to the games’ developers or not, so it’s always great to have a definitive answer. Xbox has already revealed a number of games receiving the 4K treatment at E3, and 343 Industries just announced that Halo 5 will be updated to support 4K as well.