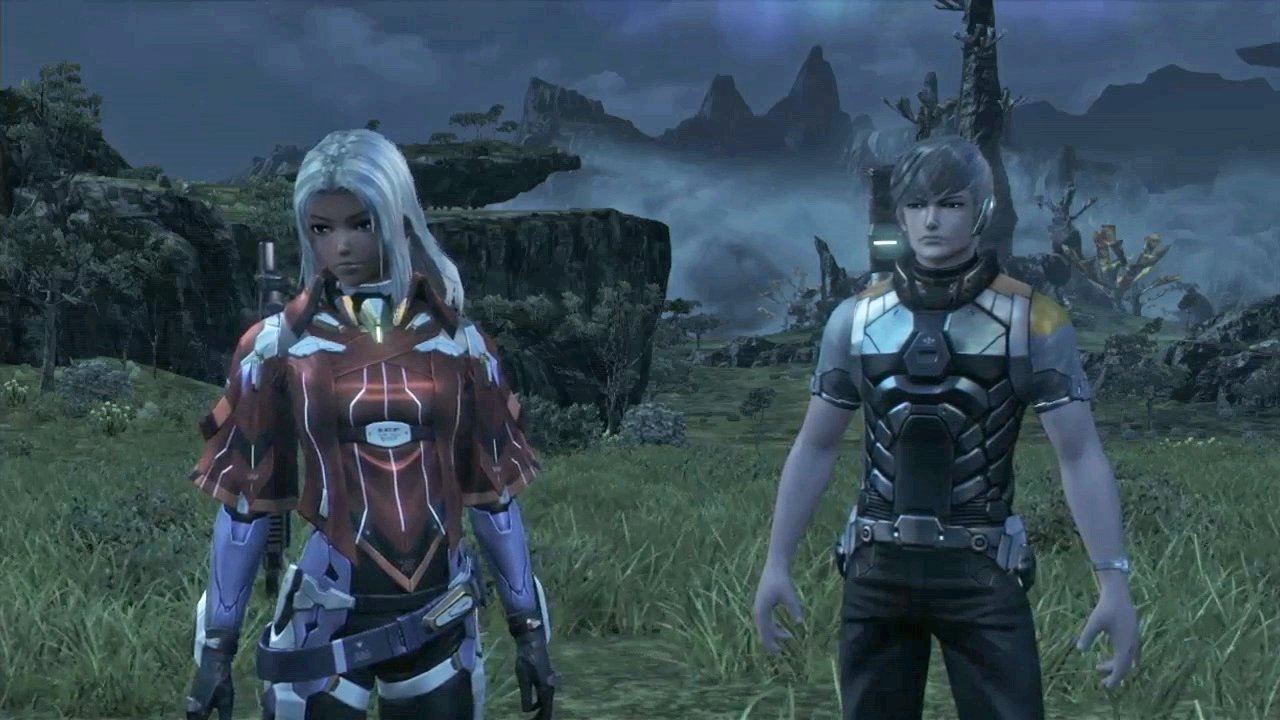 The highly anticipated JRPGs are set to blow fans away, but it seems Amazon Japan has posted the file sizes on both titles webpages respectively. According to Amazon, Xenoblade Chronicles X is going to weigh in at 22.7 GB on the Wii U and Xenoblade Chronicles 3D will hit 3.6GB on the New Nintendo 3DS. Both titles will take up a significant amount of memory if downloaded off the eShop. Not to mention any patches or anything that may or may not be added before or after their release. This will thankfully give fans who plan on picking up both titles via eShop a chance to expand their memory.