The latest news in the world of video games at Attack of the Fanboy
November 3rd, 2017 by Jelani James 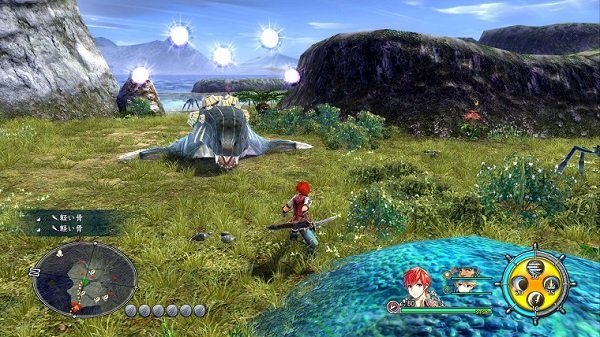 It looks like those waiting for Ys VIII: Lacrimosa of Dana on the PC will have to wait until 2018 before they have a chance to play it.

In a recent update on its blog, NIS America Senior Associate Producer Alan Costa revealed that due to the scope of redoing the localization of Ys VIII from the ground-up, the updated localization will no longer meet its previous release window and is now estimated to release in early 2018. In addition, since NIS America also wants the PC version to have the proper translation right out of the gate, it’s release has been pushed back to coincide with the release of the fix.

In his statement, Costa attributed the delay to four major points:

Here is what he had to say in full:

“This is going to come as no surprise to many of you, but after beginning this revision, we have realized that due to the scope of this undertaking, we will unfortunately not be able to release by the end of this month as we had originally intended.”

“I don’t want to throw out a hard date then have to backtrack again, but, barring any unforeseen issues, we are currently looking to get this out early next year.”

“On that note, as we want this version to be the definitive release of the title, we will be holding the PC version back to coincide this this release as well.”

“While this does constitute a further delay of the PC version, please rest assured that this time will be used to further optimize the game.”

The localization of Ys VIII has been a contentious topic among fans for quite some time now and its unfortunate that fans on the PC will have to wait even longer before they have a chance to play it. All that they can hope for at this point is that the wait will be worth it for them when it does.

Ys VIII: Lacrimosa of Dana is available now for PlayStation 4 and PS Vita.