The latest news in the world of video games at Attack of the Fanboy
May 6th, 2016 by Mike Guarino 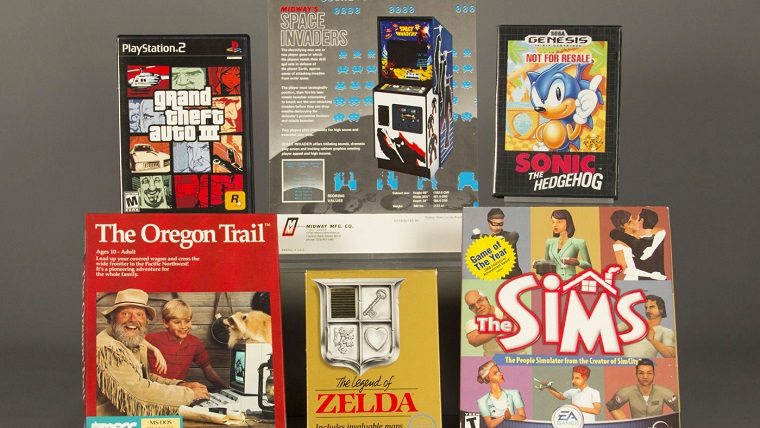 The second annual video game hall of fame took place recently, adding another batch of games that stand as some of the best and most influential of all time. There were a total of 6 games that ended up being inducted this round, which were taken from a list of 15 finalists.

The 6 games that got inducted were the following:

The 9 other games that didn’t make the cut were the following:

The game’s inducted this year join the 6 that were inducted last year, which were the following:

The inductees were announced during a ceremony at The Strong museum on Thursday, May 5th. The games that didn’t get in this round still have a shot at getting in next time, which was the case with some of this year’s inductees like The Legend of Zelda and Sonic the Hedgehog.

Sonic The Legend of Zelda
We're Looking For Contributors