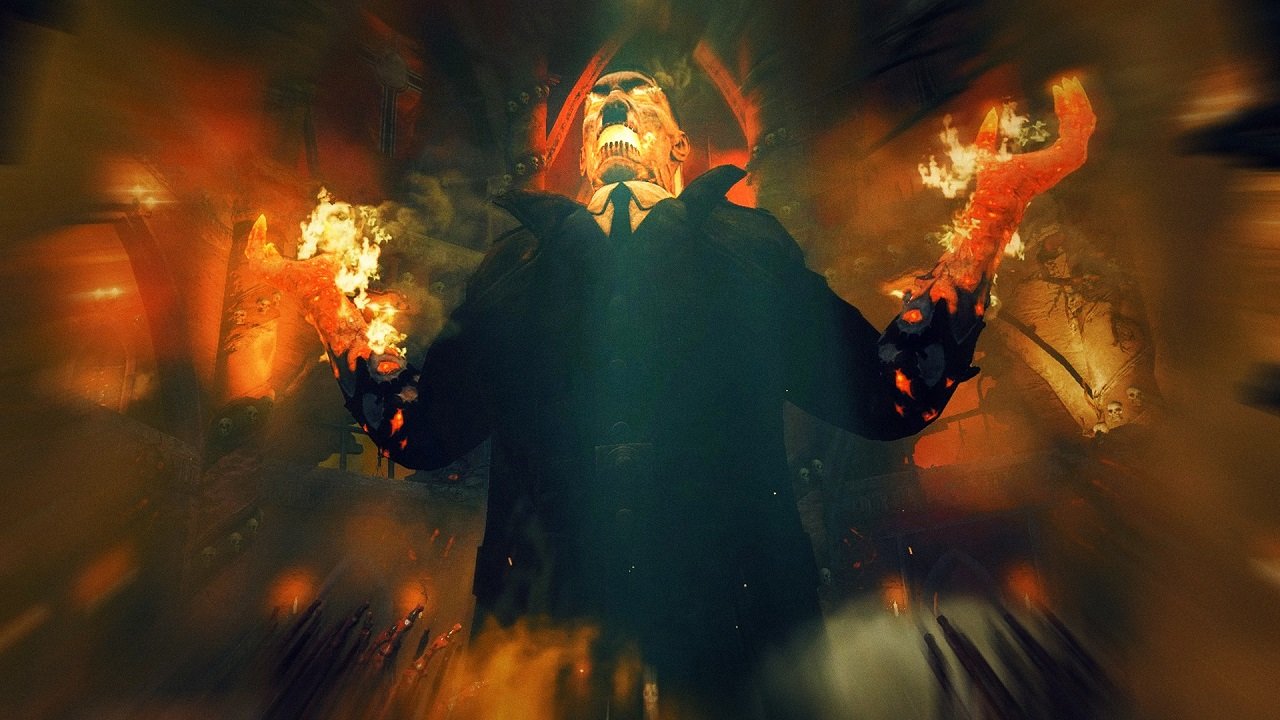 Zombie Army Trilogy is set to gather all three titles for PlayStation 4, Xbox One and PC. Each game has players fighting zombies and the Nazi occult. The campaign that spans the three games is fifteen missions long and also has a horde mode with five maps. The horde mode allows for up to four players in online co-op in which players can choose from a variety of male and female characters including Karl Fairburne from the Sniper Elite series. Rebellion has also stated the game will run in 1080p.

Fans have compared the Zombie Army series to that of Left 4 Dead where players will encounter a variety of enemies as they work through the map. Players will even have a chance to take out the demonic form of Hitler in a final stand to save mankind. It all sounds pretty awesome and looks to will quench many zombie and Nazi zombie fans thirst for blood. Fans can pre-order now on Steam. Zombie Army Trilogy is set to release on Xbox One, PlayStation 4 and PC early 2015.