The latest news in the world of video games at Attack of the Fanboy
April 2nd, 2017 by Dean James 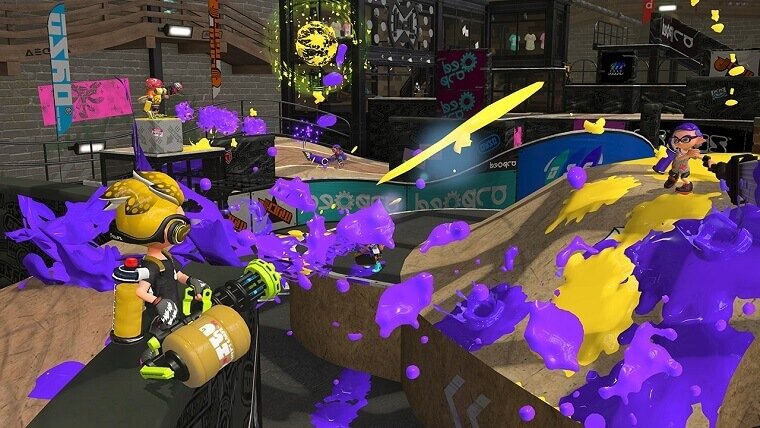 Splatoon 2 was only announced back in January during the big Nintendo Switch presentation, but the game has already had its first Global Testfire last weekend that went very well. The game is still a few months away from a full release, and now Nintendo has revealed a new map for the game that has an interesting theme.

The ESL Splatoon Europe Grand Final was held yesterday and to coincide with the event, a video was played from Splatoon 2 producer Hisashi Nogami. While it was April Fools and they could have pulled a prank of some sort with an announcement, they instead gave us a legitimate reveal with a brand new map. 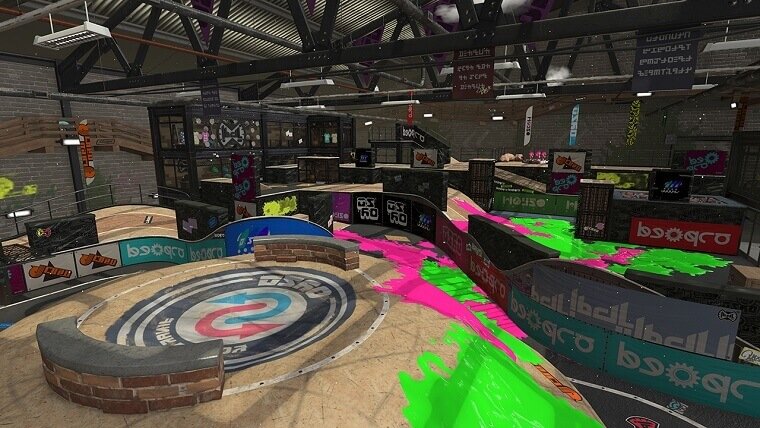 “Introducing Humpback Pump Track. This new stage is an indoor BMX track, but Inklings use it as a stage for Turf War. It features many curvy ups and downs, and the bike track surrounds a small hill in the middle. You’d think the openness makes for great visibility, but the hump abundance creates a surprising amount of blind spots. Inklings can employ multiple strategies, including frontal breakthroughs or attacking from the side.

Oh… and we just realized that jellyfish can ride bikes? What!?” 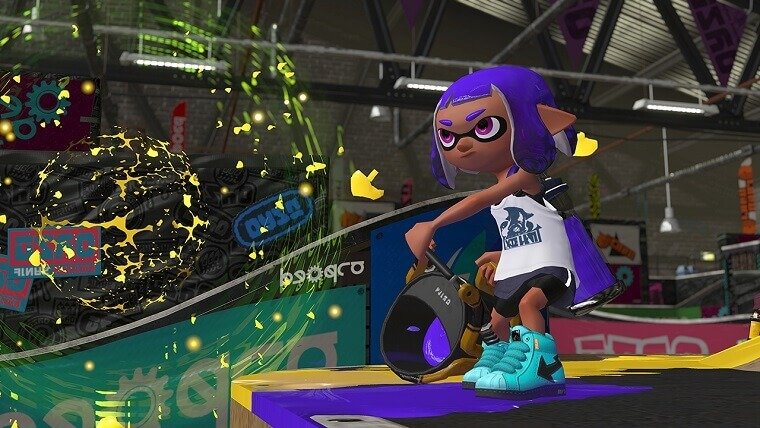 The first Splatoon was definitely known for its fun and varying maps, especially after all the DLC released, so we can’t wait to get a chance to try out Humpback Pump Track.

For those that want to see the track in motion, Nintendo of Europe posted the video with Nogami from the event as well, which you can check out on their official Twitter. Splatoon 2 does not have a set release date yet, but look for it to arrive on Nintendo Switch sometime this summer. 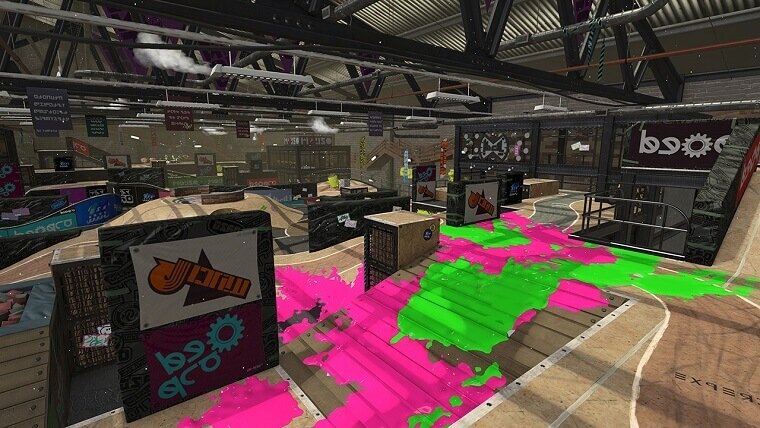