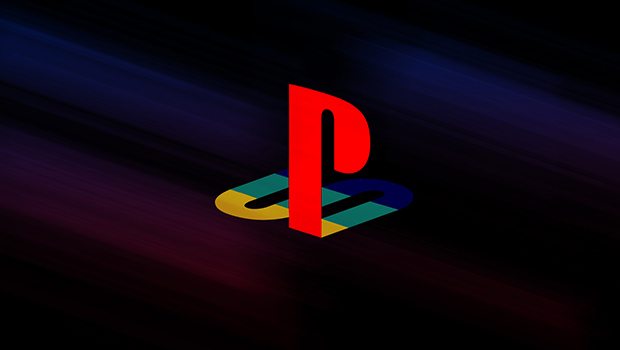 There’s no doubt that the landscape of gaming is changing considerably. Tablets and smartphones have definitely shaken things up, offering new and engaging ways to play games. Despite reports and opinions that have outlined the demise of home consoles as we know them, Sony’s Kaz Hirai believes that home consoles like the PlayStation and PlayStation portable devices aren’t going away any time soon.

In a recent interview with the Sony CEO, Hirai explains that there is still a massive audience for these traditional experiences and Sony’s going to be there to cater to them.

Kaz Hirai spoke at CES 2013: “I think based on the consumer feedback that we’ve been getting, there is certainly a very large segment of the video game market that is interested in playing immersive games on a game-specific device, as opposed to playing casual games on smartphones,” said Hirai. “There is certainly a market for that as well, but again, there’s that market where the physical buttons and the controls are very important for that intuitive and intricate gameplay control.”

While the PlayStation Vita hasn’t taken off as well as Sony had expected, they have echoed earlier statements that the handheld should be judged over a longer time horizon than just its first year on the market. As for the home consoles like the PlayStation 3, Hirai is just excited about it as well. “Those aren’t going to go away anytime soon,” said the CEO.

If you were worried about Sony’s next generation, CES has been a reassurance of their attention to console gamers. Hirai said in a seperate interview that the PlayStation 4 would be announced in a big way when they are finally ready to do so.