Driveclub PS Plus Edition Is Still Not Available For Download 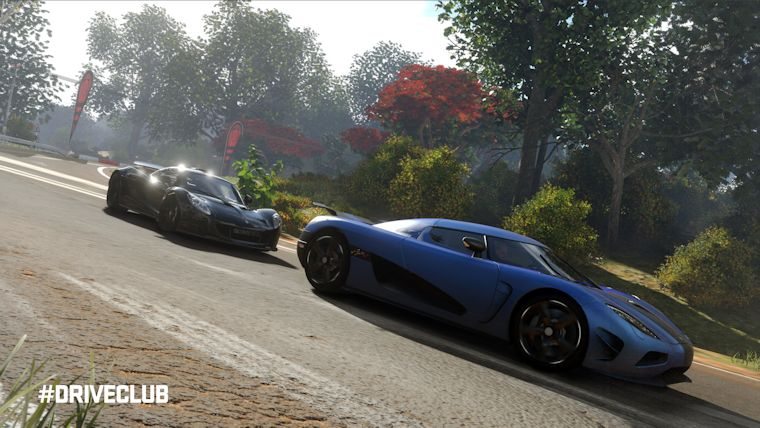 After a number of delays, Driveclub finally released exclusively for PlayStation 4 earlier today. While the game has gotten decent reviews, including our own take on the game, the launch day has not been good at all due to server issues. However, that is not the only issue, as the very talked about PS Plus Edition of the game is nowhere to be seen as of midnight on the east coast.

With no mention of the PS Plus Edition of Driveclub in the official PlayStation blog’s update today, many began to be concerned in a thread on NeoGAF early in the day, and those concerns became more prevalent as it did not show up when the PlayStation Store updated. When PlayStation Universe reached out to Sony in the late afternoon, their response was that it would be up in the next hour or two.

Now it has been been over five hours since that time and the game is still not available. With all of the server issues that we told you about earlier, it appears that Sony is trying to get them worked out first before putting more strain on the servers with everyone playing on the free PS Plus edition. Regardless, hopefully it will be up soon for those that want to see if the full game is worth picking up.

Stay tuned for any new information on Driveclub, which hopefully includes a new expected release time.