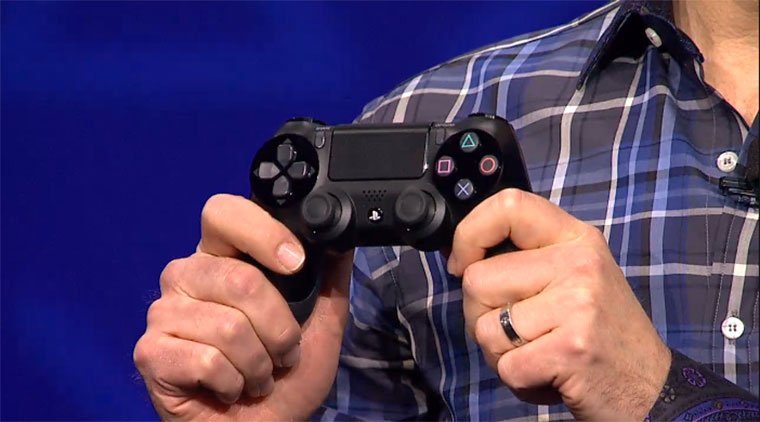 Sony’s PlayStation 4 release date will be Holiday 2013. The console which was revealed today, saw a complete reveal including system specs, a slew of social streaming features, and a pretty impressive roster of games making their way to the console from first and third party developers.

You’re not going to have long to start saving your pennies with the arrival of the console this holiday season, and you should probably save as many as possible. Sony neglected to reveal the price of this new hardware, but from the feature set that was listed today, it doesn’t sound like its going to be cheap.

You can expect more information about the PS4 in the coming months, as Sony looks to “continue the conversation” on the new hardware. Hopefully this conversation includes just how much the new console will costs when it arrives, because that’s pretty important.